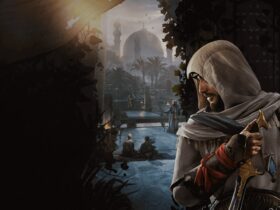 If you grew up in the 90s, then you probably know Shin Chan. Soon, you’ll be able to get into the skin of this cartoon character.

Hey, hey, hey Shin Chan, making trouble is what he loves. It’s the first sentence from the intro of Shin Chan. The cartoon was shown on Fox Kids in the 90s. Yes, if you recognize this, you know you are starting to get old. Soon you will be able to enjoy the boy again, because he is now getting his own game in Europe.

Shin Chan is back

Shin Chan is a cheeky sidekick who is a little too fixated on women. Moreover, he shows his buttocks more often than he likes. Yes, you see, a cartoon like this can only come from Japan. For fans, there is now good news.

Shin Chan is, in fact, getting his own game. Technically, he already has one, because the title has been out for a long time in Japan. A western version is still missing, but we can expect it this summer reports publisher Neos Corporation. 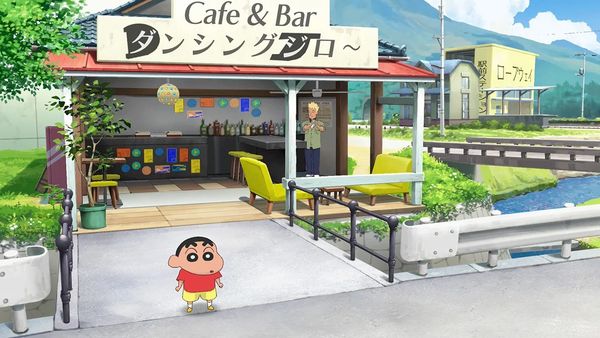 Shin Chan is back. (Image: NEOS)

A game on Nintendo and PlayStation

The game is called Shin Chan: Me and the Professor on Summer Vacation – The Endless Seven-Day Journey. In the game, the boy’s father must go on a business trip to Kyushi, upon which the family decides to stay with mother’s childhood friend. When they arrive in the town of Kumamoto Station, they meet a strange man who gives them an even stranger camera, if they want to testify for him.

With the new camera in hand, Shin Chan has the necessary adventures during his summer vacation in a beautiful environment. Meanwhile, he has to help the villagers and makes new friends. He also meets the man who gave him the camera. However, that turns out to be an evil professor. From there, the story only gets stranger.

Our Japanese is unfortunately not that good, but in the trailer you can already see what kind of game it will be. For example, in the adventure game you can catch fish and butterflies, among other things. The characters from the village also look suspiciously like the characters from the original series.

The Shin Chan game will be released in August and will appear on the Nintendo Switch and PlayStation 4.