It’s a very short wait before FIFA 23, EA Sports’ new game, hits stores. Exciting, because this edition will truly go down in the history books. Reason enough to pre-order the game.

But that sometimes life doesn’t quite go the way you expect and that in some cases this can also mean a lot of good, EA makes clear this week. This year’s edition is quite cheap for some gamers.

FIFA 23 will be a special game

It should be obvious that the launch of FIFA is actually special every year. Despite the fact that players have been commenting on the lack of innovation for years, the editions continue to sell like hot cakes. Although we can say that FIFA 23 will be even more special.

Electronic Arts, the developer of the game, will release a game with the FIFA branding for the very last time. The reason? The soccer organization wants to capture even more money for the license than it did before. Reason enough for EA to pull the plug on the cooperation and to continue under a different name. From next year on, the game will be called EA Sports FC. 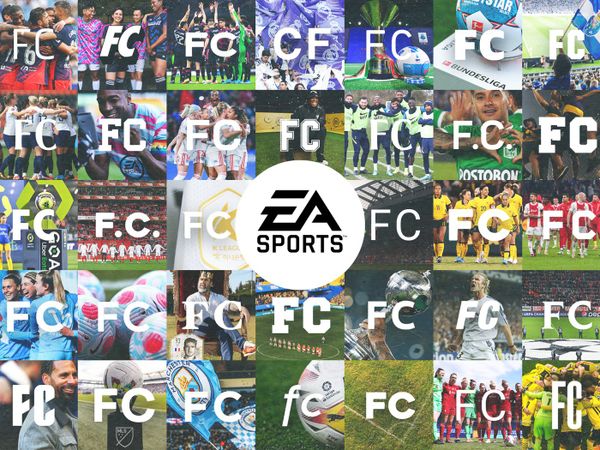 EA drops the game for a few cents

So before that happens, we do get a brand new game like we’re used to. Reason for many gamers to order FIFA 23 as soon as possible, so they can play the game on the day of release. Although some gamers are very quick.

The Epic Game Store carried a glitch regarding pre-orders of FIFA 23. The game was accidentally listed on the digital store for a few cents, giving some fast Harry’s the deal of a lifetime. The new game for about six cents? We’d sign up for it!

FIFA 23 in your home for next to nothing

The gamers who were able to take advantage of the deal were excited, but no doubt took into account a rectification. The expectation was that the game would still have to be paid for at the normal price. This is the bit where “life sometimes doesn’t turn out the way you expect” comes into play.

The people in question have received an e-mail from Electronic Arts, in which the mistake is admitted. In addition, the mail also contains a wonderful surprise. “A few weeks ago we scored a wonderful own goal when we offered FIFA 23 for the wrong price on the Epic Game Store,” it reads. “It was our mistake and would like to let you know that we will honor all purchases at this price. We hope you enjoy FIFA 23.”

FIFA players in India were able to get FIFA 23 for $0.06 a few weeks ago after an error in the Epic Store

When will EA release the game?

The chances of you being able to play FIFA 23 for a few cents are slim. Doesn’t matter, because there is reason enough to get the game this year. If only so you can tell your grandchildren later that grandpa has the very last FIFA ever.

Those who just want to play the game completely grey, they can play it from September 30, 2022. FIFA 23 will appear for the PlayStation 5, PlayStation 4, Xbox Series X & S, Xbox One, PC, Nintendo Switch and Google Stadia. Although, according to our own Dennis, that last service really doesn’t seem worth it. You can read his opinion piece below.