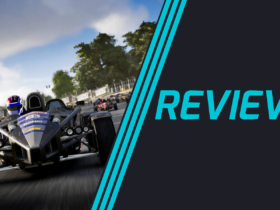 Grid Legends: racing with a great sense of action

The PlayStation 5 is a wonderful gaming console that really only has one problem: it’s impossible to get. Each time, the game consoles are released in small quantities. So now you can try your luck here.

And that has everything to do with the global shortage of chips to make high-quality equipment. It is therefore difficult to meet the demand for the PlayStation 5. And Sony now sees that reflected in the figures. Fortunately, there is also good news to report!

In its latest financial figures, Sony revealed that some 2 million copies of the PlayStation 5 were released in the first quarter of this year. And with that, the company released 19.3 million copies of it. 11.5 million of those came out in the last financial year, which runs from April 1, 2021 to March 31, 2022. And that’s almost three million fewer than Sony had expected in advance. 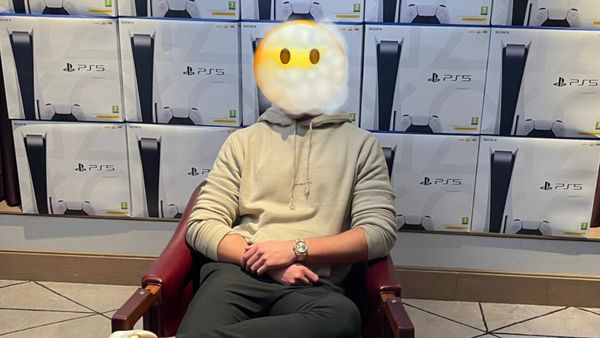 Individuals like this are buying up all game consoles (Image: FCC)

But there is also good news for anyone still trying to buy a PlayStation 5. For the upcoming financial year, Sony expects to ship 18 million copies of the game console. In doing so, Sony states that that is a figure that the company should achieve fairly easily. This means that there will be a considerable increase in the number of game consoles available. With the fact that almost 20 million gamers already have it, the chance that you can buy it in a normal way in the store at the end of this year is just a little bit higher.

PlayStation 4 not an alternative

OK, so buying a PlayStation 5 is not easy right now, but that should change. So is a PlayStation 4 an alternative? Not really, because only 100,000 copies of that were sold last quarter. So it is really to be hoped that next year will be really better with the offerings. 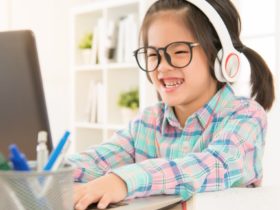 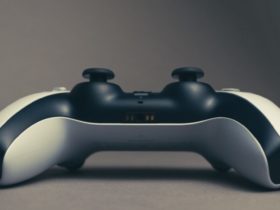 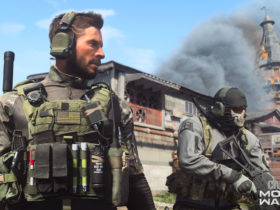 Everything we want to see in Call of Duty: Modern Warfare II 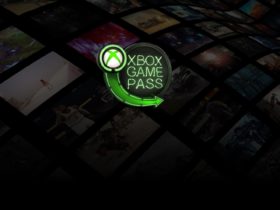 Xbox has good news for you despite many delays