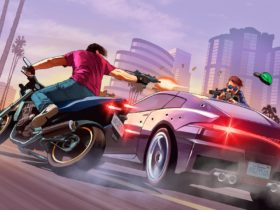 At the end of this year, Call of Duty Warzone 2 should be released. With the new game you will of course still be able to play with a large number of players simultaneously, but there will of course also be some major innovations.

It is expected that Call of Duty Warzone 2 will take a big step forward in terms of graphics. After all, the original adventure is already some years old and runs on outdated technology. But beyond the technical upgrade, there is a good chance that there will also be a large number of innovations. Not much concrete has been revealed yet, but that doesn’t take away from the fact that some things are already leaking out. Insider Tom Henderson thinks that these five changes will be incorporated into the game.

The first innovation you can expect in Call of Duty: Warzone 2 would have to do with a new feature, based on something already in Rainbow Six Siege. In it, you can shoot an enemy. Then he is not quite dead and it is possible to interrogate him while he is on the ground. Through that option you learn where the enemies are. So that should soon be possible in the shooter as well. After you get the information, then you finish the enemy and know where his or her teammates are. 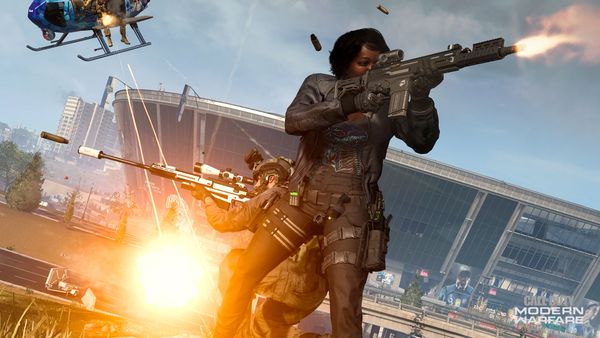 Another change in Call of Duty: Warzone 2 is the return of armor vests. This is something we know from Blackout, the predecessor to Warzone. In this case, it involves a combination. You’ll probably get three different types of vests, and then you can add armor plates to those. The quest for upgrades in that area will then probably continue into the end-game of a game. 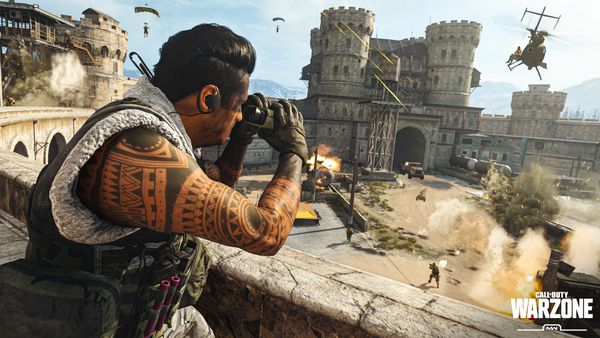 It also seems that in Call of Duty: Warzone 2 you will have to deal with a bag system. In this bag you place various items and thus determine how much you can take along. A sniper rifle needs more space than an assault rifle. With the system you must therefore make choices. There are also bags of different levels, with the largest thus having more space and allowing you to carry more ammunition, weapons and killstreaks. 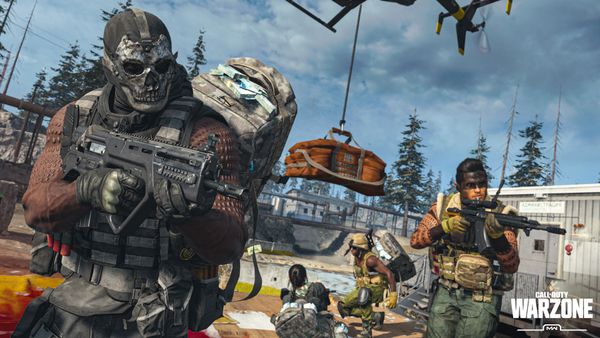 Not carrying everything with you (Image: Activision)

In the Call of Duty series, of course, you’ve had perks for many years, which give you certain advantages. In Call of Duty: Warzone 2, the so-called Pro Perks seem to be coming back. We’ve seen these in previous games in the series, so in that respect it’s not very surprising. A Pro Perk is an improved version of an existing perk and makes you that little bit more effective in battle. 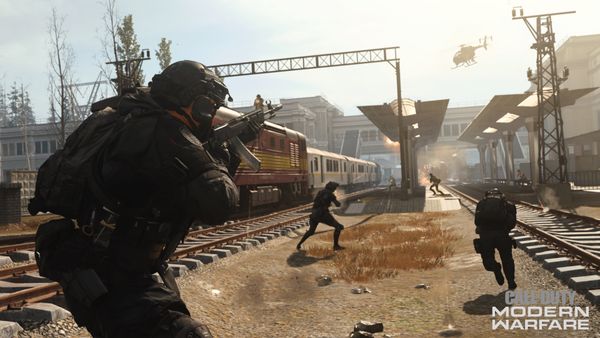 You would get these Pro Perks by conquering Strongholds in Call of Duty: Warzone 2. These are certain spots on the map where AI enemies guard the place. You then have a certain mission that you must complete in order to get Killstreaks in addition to Pro Perks. Thus, the game should also have something more to offer for those who do not want to constantly fight other enemies.

Henderson emphasizes that none of the above is confirmed yet. Officially we know nothing of Call of Duty: Warzone 2. Only that the game is in development and should be released at the end of this year. Want to read more about gaming? Visit our overview page here.