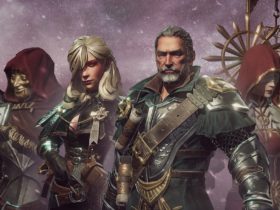 Lootboxes have been playing a (negative) role in games for quite a few years now. With such a lootbox, which you buy for in-game money or purchase with real euros, you have the possibility to provide your character with a skill. But it is also possible to open packages containing players in sports games, who then give your team a boost. The Consumers’ Association wants to get rid of this.

On their own website the Consumers’ Association states that the use of loot boxes in games by governments must be restricted. In doing so, it cooperates with similar unions in other European countries, ultimately calling for a European ban.

Lootboxes in games must go

This is not the first time that lootboxes in games have come under pressure. In the Netherlands, for example, a lawsuit was filed against Electronic Arts. The packages in the FIFA series would be in violation of the law on gambling. But in the end the judge did not go along with that. As a result, for example, in a game like NBA 2K22 the Auction House was opened in the Netherlands. This was not available in the Netherlands before. The Dutch Consumers’ Association, together with parties from Europe, therefore want legislation to be drawn up at the European level that actually curbs these kinds of practices. 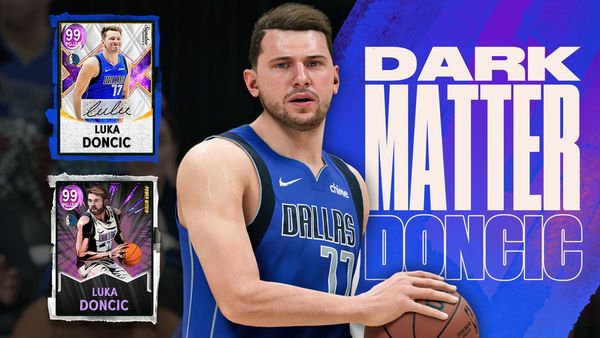 Thus, it is argued that gamers are being pressured. In fact, by not purchasing lootboxes, you are behind the times. You miss the chance to improve your team. Thus, in online matches, you have a lesser chance of winning. Because it is difficult to buy many with in-game money, you are easily tempted to spend real euros on them. But the chance of getting a good player from a pack is very small. So you keep spending money on packs and that can not be the intention, according to the Consumers’ Association.

But whether anything will actually happen is very questionable. Specific regulations would have to be made and that often takes time. Perhaps when there are rules, developers have already come up with something else as an alternative to loot boxes. In this way the Consumers’ Association is a bit behind the times.