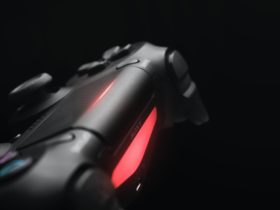 In 2019, the Gaming Authority acted against Electronic Arts. According to that organization, the publisher was guilty of gambling with their FIFA games without having a gaming license for it. As a result, a penalty of 250,000 euros per week with a maximum of 5 million euros was imposed.

This eventually led to a lawsuit. According to Electronic Arts the penalty was wrongly imposed, because the loot boxes in the FIFA games were very different from the gambling for which you have a gaming license. And after a court in The Hague did not agree, the State Council has now ruled differently.

FIFA ditch boxes not a form of gambling after all

Because the Administrative Jurisdiction Division of the Council of State states that the penalty payment was wrongly imposed. You can read the ruling in its entirety here. In short, the State Council states that the so-called packs or ‘loot boxes’ with which virtual footballers can be traded on a virtual transfer market in FIFA22, are not a game of chance for which a license was required. It was previously argued that you could get a better team by opening packs and that there was therefore a gambling element in that. There have been several gamers who have bought packages worth thousands of euros in order to put together a good team. 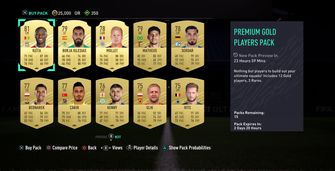 If there was any talk of a gambling mechanism in FIFA Ultimate Team, it could ultimately mean that the mode would have to be modified. Or that certain elements would not be available in the Netherlands. For example, a few years ago publisher 2K Games chose to close the Auction House in the NBA 2K series for the Dutch market. This was because you would not have a gambling mechanism that way. Whether this ruling has consequences for that game is not yet known.

Due to this statement, there is a good chance that the FIFA Ultimate Team mode will remain the same for the next few years and you will continue to be able to buy packs. However, since last year you can get a preview of what’s inside certain packs. That way you can still decide whether to buy the pack or not.