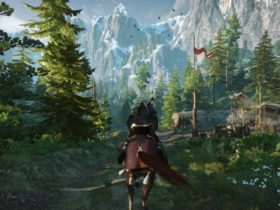 Besides the announcement that work is being done on Final Fantasy VII Rebirth, as you can read here, there was more news in the world of Final Fantasy. For Crisis Core is also going to get a second chance.

It’s all about Crisis Core: Final Fantasy VII Reunion. Reunion is the new part added to the title and refers to the fact that this is a remaster. It should be, because the original was released in 2007 on the PlayStation Portable. So it could use a lick of paint.

Crisis Core: Final Fantasy VII Reunion is set before the events of Final Fantasy VII. You get to work with Zack, the character that Cloud has thought he was for a very long time. Zack is part of SOLDIER and is tasked with searching for a missing member of his team. During that search he is assisted by Sephiroth, among others. The game gives you the opportunity to get more clarity about the events that are regularly referred to in Final Fantasy VII and thus makes the story just a bit more complete.

Besides Zack and Sephiroth, you get a nice mix between interesting new characters, but also characters you know from the original. For example, there is a small role for Cloud and also Tifa and Aerith play a role in the game. In this way, it is a feast of recognition. According to the press release, the remaster will feature new 3D models, everything will be spoken through voice acting, the music will be adjusted and the combat will be made a bit smoother. You also have options to easily skip things in the game. Think of conversations you do know. 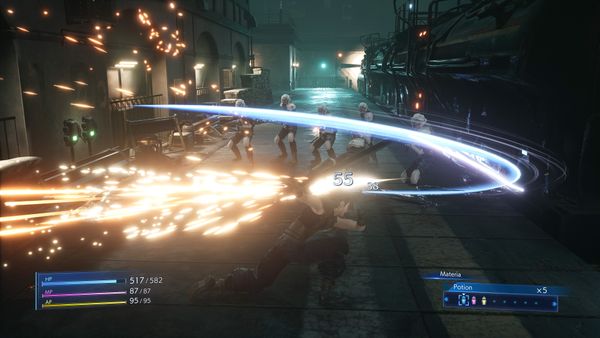 Crisis Core: Final Fantasy VII Reunion is scheduled for this winter. So that means late this year or early next year. The game will then come out on just about every platform. Think Playstation 4 and 5, Xbox One and Series X, PC, but also on the Nintendo Switch.