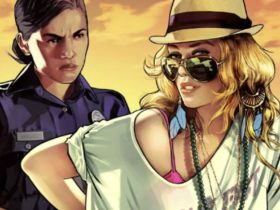 Do you have a Nintendo Switch and are a fan of the various Mario games? Then this is the day when you might be able to score some new games. Because today is Mario day.

Because today is March 10th. In English, that’s March 10th. And if you abbreviate that, you get Mar 10, and that becomes Mario again, get it? Anyway, today there are several games for the Nintendo Switch that you can score at a nice discount.

Nintendo Switch games for less thanks to Mario day

Well, if you look at the list of different games for the Nintendo Switch, we see some nice discounts among them. Especially since Nintendo generally keeps its games at the premium level in terms of price. So in that respect, this is a great day to take advantage. If you do not have it yet, then Mario Kart 8 Deluxe is of course highly recommended. Perhaps also as a second game, so someone else with a Switch in your household can compete against you. Are you more of a solo gamer? Then Super Mario Odyssey remains a fantastic adventure. 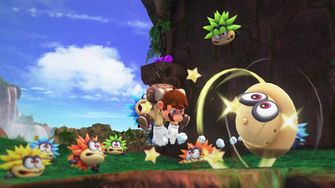 Do you like to play with others on the Nintendo Switch? Then there are several Mario Party games. Mario Party Superstars is the game that offers a perfect compilation of the highlights of games from previous years. If you have already played all those games in grey, then there is also Super Mario Party. Do you prefer to play a platform game together? Then with both New Super Mario Bros. U Deluxe and Super Mario 3D World + Bowser’s Fury you have a good title to get.

Not so into the games of the Nintendo Switch? Then you can also take advantage of other offers during Mario day. Think about the LEGO Mario sets, for example. For example, score the Luigi basic set here. Or you can go straight for the Bowser Airship set. Want to read more about everything from the game console? Then visit our overview page here.