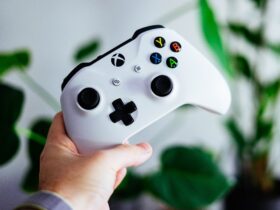 FIFA 23 is one of the most popular games of the year. Game developer EA therefore earns plenty of money from the game. Exactly how much the creator likes to keep secret, and it has good reason to do so.

FIFA 23 is the latest game from EA Sports’ famous soccer series. For many people, therefore, the game is a standard purchase during the year, as it includes the latest transfers and the game has major improvements again.

FIFA 23 is already a success

FIFA 23 has been well received by reviewers. EA Sports therefore gets a big compliment from them. Therefore, my fears that it would be a bad version of the game have thankfully been negated. Above all, the game mechanics feel fresh, making it fun. As a result, the game scores a neat 80 on Metacritic.

Marketing is one of the major pillars for FIFA 23, with EA Sports doing everything in its power to market the game well. For example, the company sponsors the English Premier League and the Spanish La Liga, among others. Moreover, it has also struck deals with Ted Lasso and Marvel to use its characters in the game. 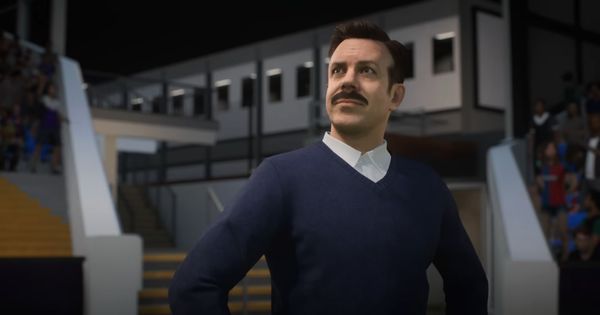 All that, of course, makes for top-selling sales. Early this year, EA announced that FIFA 22 had sold more than 9 million copies in 2021. So that doesn’t include 2022 copies, so it’s definitely more.

In the fourth quarter of 2021 (the game’s release period), that made $267 million. That may seem little given the number of copies sold, but part of the sales price obviously goes to the retailer, or to Xbox (Microsoft) and PlayStation (Sony) if sold in their online stores.

Moreover, FIFA 22 is also part of services such as Xbox Game Pass and PlayStation Plus, which thus indirectly brings in even more money. This is presumably going to happen with FIFA 23 as well.

The exact revenues are therefore difficult to estimate. Partly because an annual report for all of 2022 is still missing. For example, FIFA 21 was sold a total of 31 million times. Salient detail.

Sure, that sounds like a lot, but that’s just the beginning. The real money is in Ultimate Team, the game mode in which players can create their own selection through different player cards. These can be traded online, so prices can sometimes run high.

The better the cards in FIFA 23, the more expensive and rare they are. In this, luck plays a big factor, as you can get them by buying packs of cards. However, you often don’t know which card is in which pack, so you just have to hope for some luck. It is also called a loot box in gaming jargon.

Those loot boxes are causing more and more controversy. Critics see it as gambling. Therefore, since FIFA 23 is also played by children, they feel it promotes gambling among them, especially since the packs can also be bought with real money. As a result, some even spend hundreds of euros.

Some countries therefore want to ban loot boxes. It was also an issue in the Netherlands and was initially banned. However, the highest court put a stop to that and so you just see them back in FIFA 23.

Because of all this controversy, EA Sports prefers to keep its mouth shut about how much it earns. It does, however, reveal in its annual report that it is a success.

Last year, EA’s annual report led to myriad news articles about the $1.6 billion in revenue the company took in from Ultimate Team (up from the two prior years)

FIFA 23 makes a lot of money

For the real numbers of loot boxes, we have to go back to 2021. That’s when we last saw Ultimate Team described. By the way, those figures were not only from the FIFA games. EA Sports also applies it to other games such as the NHL and NFL games.

In total, Ultimate Team revenues from the various games combined were $1.62 billion in 2021. That amount is increasing significantly each year and is slowly heading toward $2 billion if we follow the pattern.

How much does EA earn from Ultimate Team across FIFA, Madden and NFL?

The majority is from FIFA Ultimate Team ofc. pic.twitter.com/xUbNUx6R62

Exactly how much EA Sports will earn from FIFA 23 is hard to say. In any case, revenue runs into the hundreds of millions and it won’t be surprising if it hits a billion dollars. So it’s a hefty cash cow for the company.