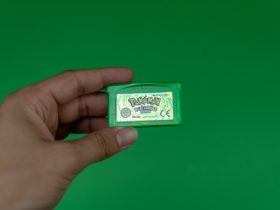 We can’t ignore it: Elden Ring is THE gaming phenomenon of the moment. FromSoftware has provided an incredible experience to an incredible number of gamers, and it has been plenty of fun.

There’s a pretty good chance that Elden Ring has made you even more enthusiastic about games. Want to play more? These five titles are definitely worth a look, too!

Did Elden Ring manage to turn you into a real gamer or are you very excited to play more after FromSoftware’s game? Then the following five titles might be just the thing for you!

Totally crazy about Elden Ring? Then Dark Souls: Remastered is without a doubt a game for you. The game is considered the spiritual successor to Demon’s Souls and has really put FromSoftware on the map. The first volume in the trilogy focused on the story of First Flame and the kingdom of Lodran. Powerful bosses and infinite imagination made for a huge success. This is what you’re going to be able to enjoy. 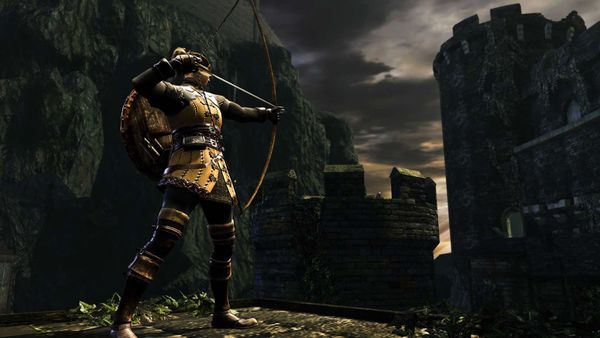 In a new look (Image: FromSoftware)

When we talk about groundbreaking games, The Witcher 3: Wild Hunt obviously cannot be missed. The game from developer CD Projekt RED is seen as one of the most popular RPGs between 2010 and 2020. You put yourself in the shoes of Geralt of Rivia and explore the gigantic open world. You slay ridiculous monsters, carry out missions and develop your character so that you can do this as well as possible. In that respect, the game is quite similar to Elden Ring. If only because of the combat style which is quite similar. 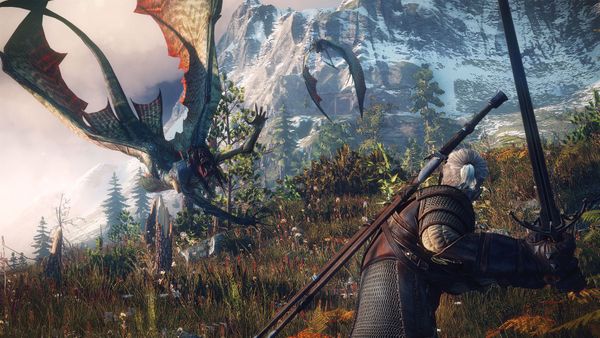 #3 The Legend of Zelda: Breath of the Wild

In terms of look and feel, the two are particularly far apart, but the enjoyment of a massive open-world is practically the same. The Legend of Zelda: Breath of the Wild is a fantastic open-world game that is seen as the title for the Nintendo Switch. Where the story and challenges are impressive in their own right, it’s the freedom that manages to bind players for good. 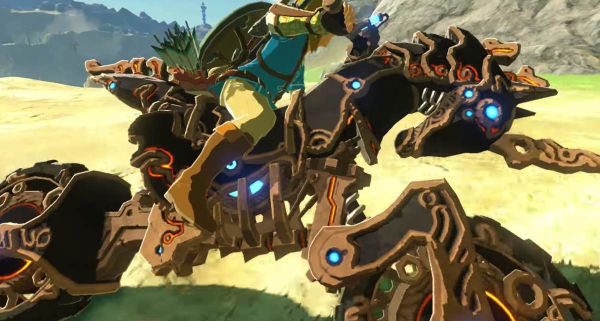 We can’t talk about Elden Ring and Dark Souls without naming Demon’s Souls. As far as we are concerned, anyone who is a fan of the two aforementioned games should see exactly where the game started. Demon’s Souls was released in 2009 and is considered the hardest game FromSoftware has brought to the market. It has since been given a new look and can be played as an exclusive on the PlayStation 5. 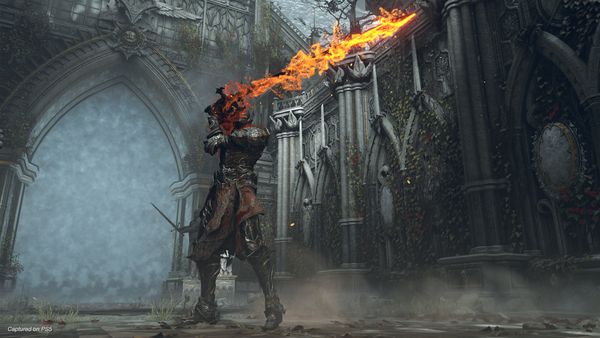 Elden Ring has been called by some as the Skyrim of today. Not surprisingly, The Elder Scrolls V: Skyrim should not be missing from this list. Bethesda’s open-world game is still immensely popular ten years after its launch. Following an impressive story, playing a hefty load of side-quests and exploring the open-world: it is one big pleasure. Anyone who has had fun with Elden Ring should really experience this gem again. 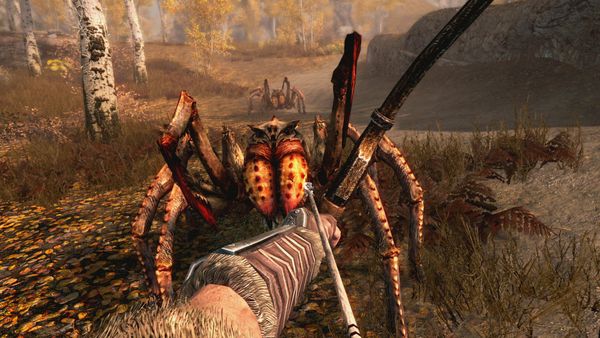 How do you deal with the enemies? (Image: Bethesda)