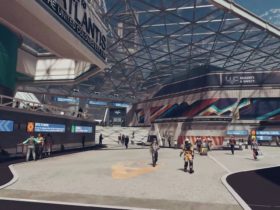 Starfield shows why you should buy an Xbox Series X

If you own a PlayStation 5, then you’re going to be getting a lot of great games in the near future. In a week or two, you’ll be able to let loose with Horizon: Forbidden West, and not long after that, it will be time for Gran Turismo 7 to shine.

With a game like Gran Turismo 7, you always worry that the title will be delayed at the last minute. But that doesn’t seem to be the case with the announcement of the new State of Play. This week we’ll finally get to see more of the PlayStation 5 topper.

With the State of Play, Sony regularly highlights various PlayStation 5 games. In such a special livestream, various games are shown or a single title is put in the spotlight. The latter will happen this time with Gran Turismo 7. Sony has again chosen to program the broadcast primarily for the U.S. market. The live stream will be on Wednesday at 11:00 in the evening. 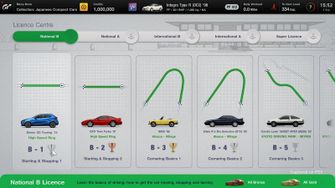 What we are going to see from Gran Turismo 7 on the PlayStation 5, it is not known. According to the post on the PlayStation Blog, it will be a half-hour broadcast. We will see new images and further details about the game. All this should make us excited for the final release. And that is not even so far away from us. The game will finally be released on March 4, so we can enjoy it.

Old-school elements
We already know a few things about this PlayStation 5 topper. For example, Gran Turismo 7 is supposed to go back a bit to its basics. That means you have to get your driver’s licenses the old-fashioned way again, then buy your first car and upgrade it here and there before you can really be competitive in the races.