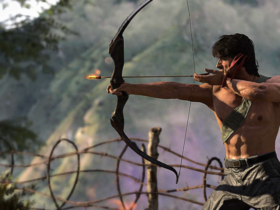 If you didn’t go to bed as early as yours truly last night, then you may have already gotten something from Hogwarts Legacy. The game set in the universe of Harry Potter was extensively revealed yesterday.

Yet you will not encounter Harry Potter in Hogwarts Legacy. The game takes place a long time before the events of that world. But that does not mean that you will not recognize many things. Based on the State of Play, these are the elements you need to know about the game.

All about Hogwarts Legacy

Create your own character

In the various Harry Potter games, you could only work with the famous character. But in Hogwarts Legacy, he is not. Instead, you create your own character, who begins his or her adventure as a young student. In doing so, you have a lot of choices to create your unique character. The image below gives you an idea of what to expect.

One of the interesting elements of Hogwarts Legacy is that as a Harry Potter fan, you now have the ability to explore Hogwarts at your own leisure. It is of course a little different than what you are used to, because the game takes place quite some time before the books and the movies. Still, you’ll recognize quite a few things. And the school is apparently very large, so you can walk around and recognize things.

But the world of Harry Potter is of course bigger than just the school. In that respect, it is nice that in Hogwarts Legacy you also have a large open world. Among other things, you can ride a griffin or a broomstick. In this way you can encounter many different environments. In addition, the game uses different seasons. So in the spring the world looks different than when the snow covers it in the winter. 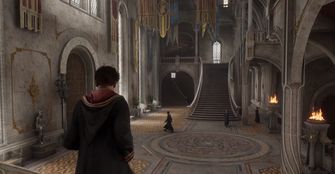 Magic has always been an important part in the world of Harry Potter and you can see that in Hogwarts Legacy as well. During your adventure you can learn various spells or choose to tame beasts, which will then fight at your side. In this way you have really different ways of playing and it can ultimately ensure that it is a game that you play more than once.

Often a developer tries to pull a trick, extending the length of the game. This is frequently done by adding online components to a game. And that’s not always something that works well. In that respect, it’s good to see that the developer of Hogwarts Legacy is not doing that. They let it be known that this adventure in the Harry Potter world is a pure single player experience. 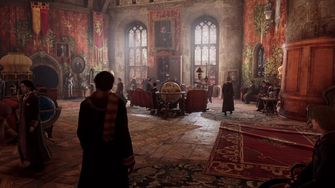 Here’s when Hogwarts Legacy will come out

Hogwarts Legacy doesn’t have a set date yet. So you’ll have to keep reading your Harry Potter books for now. The game is scheduled for release in the 2022 holiday season. That is somewhere in the period from late October to December. A November release wouldn’t be too bad in that regard.