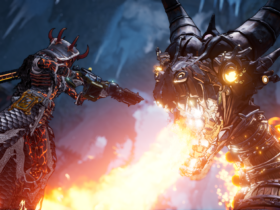 Basketball legend Michael Jordan is the face of NBA 2K23. That’s the news that developer 2K Games itself revealed yesterday. The new version of the popular basketball game will be released on September 9, 2022.

By the way, this is not the first time NBA 2K has put a legend on the front cover. In fact, it’s not even the first time Jordan has shined on the box.

FIFA, MADDEN, MLB The Show: every year they put a great player on the front of their games. With respect to NBA 2K, by the way, it’s no different. Where last year Luka Dončić was the face of the popular basketball game, this year that title will go to legend Michael Jordan. Not surprisingly, as NBA 2K23 lends itself perfectly to honoring the basketball player’s iconic back number.

Incidentally, this is not the first time Jordan has been featured on the game’s front cover. The former player of the Chicago Bulls has previously been the face three times. Here’s a look at all four covers for you: 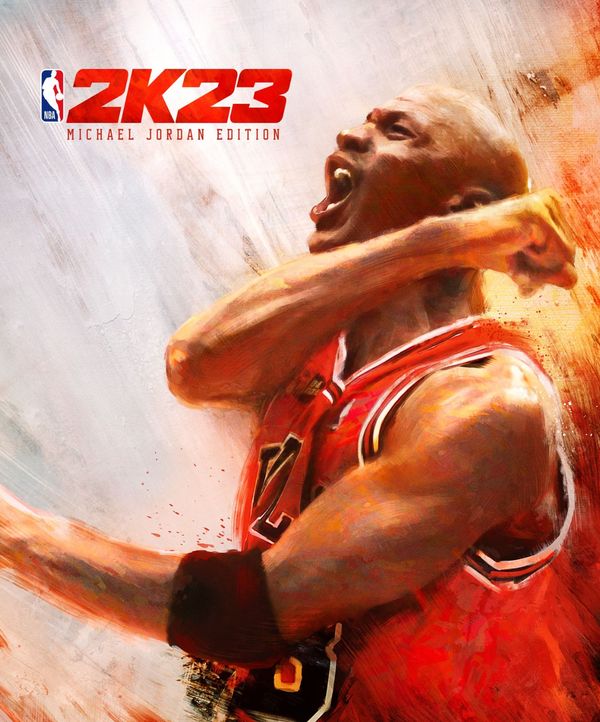 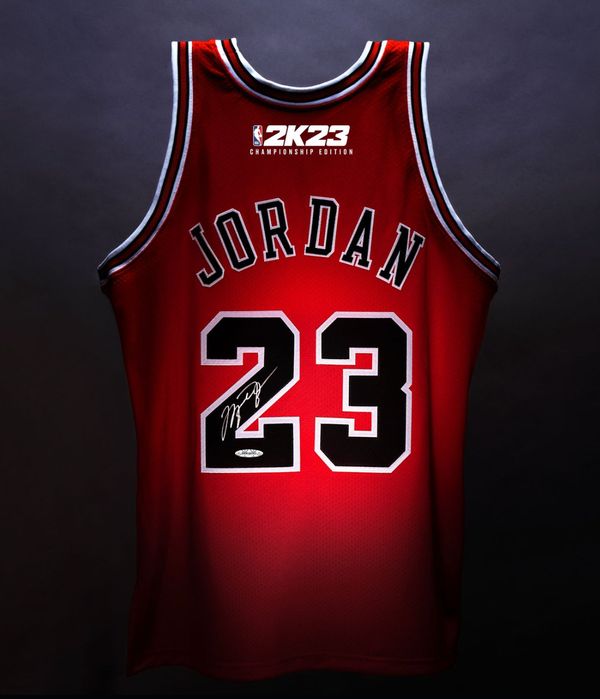 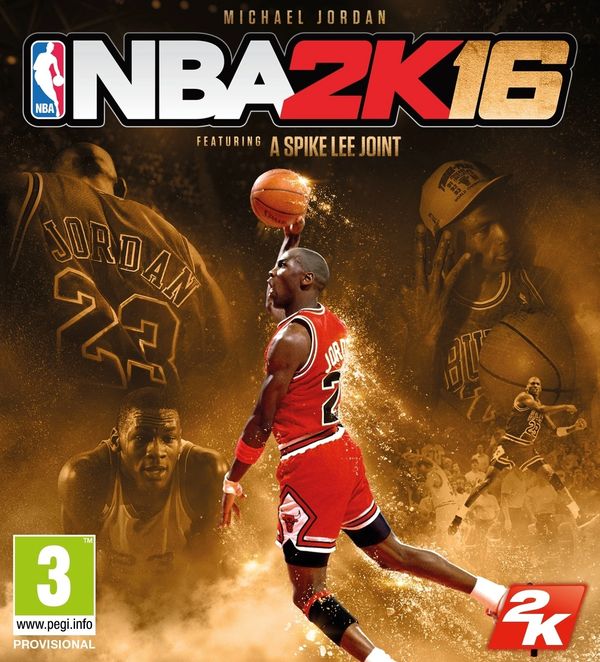 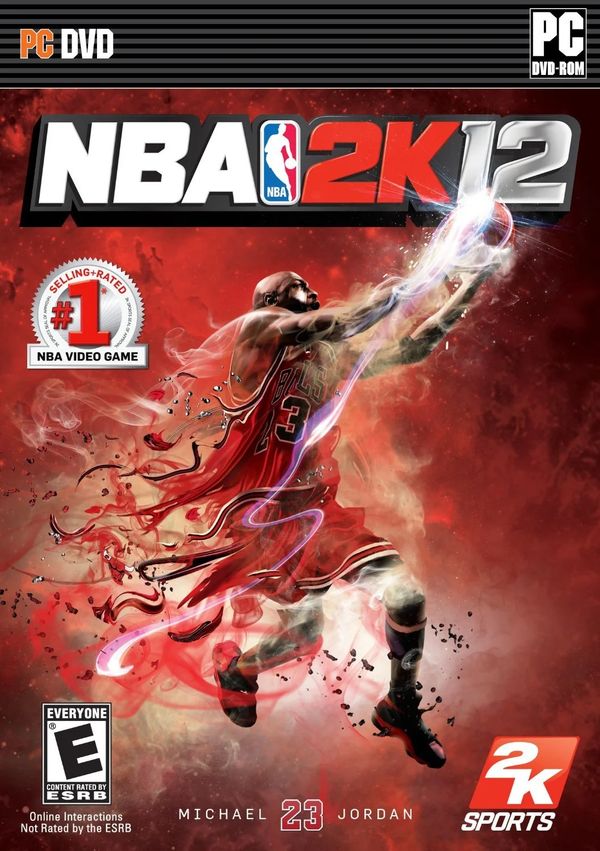 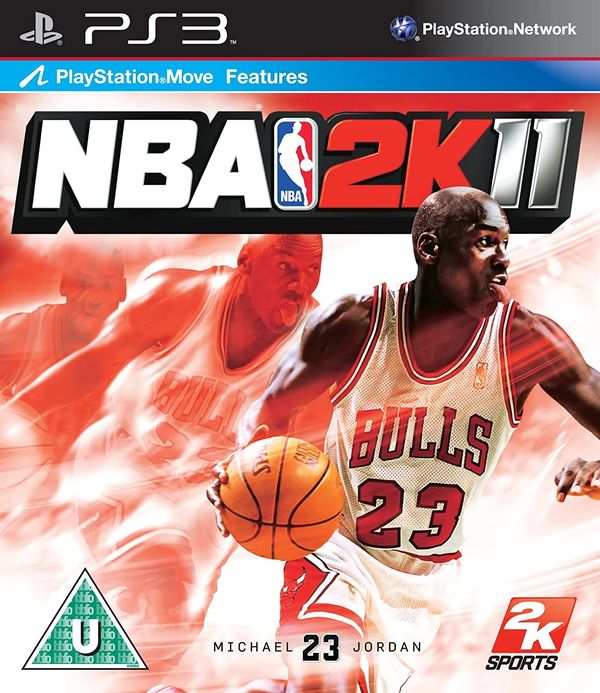 Logically, Michael Jordan is not the first and only legend to be the face of the bass basketball game. For example, NBA 2K21 had the Mamba Forever Edition, which was used to honor the late Kobe Bryant: 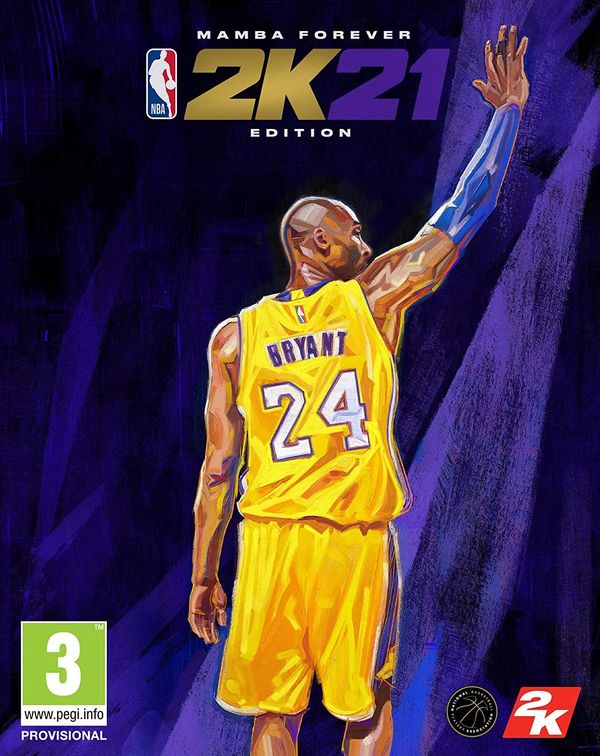 But these greats were also on display: 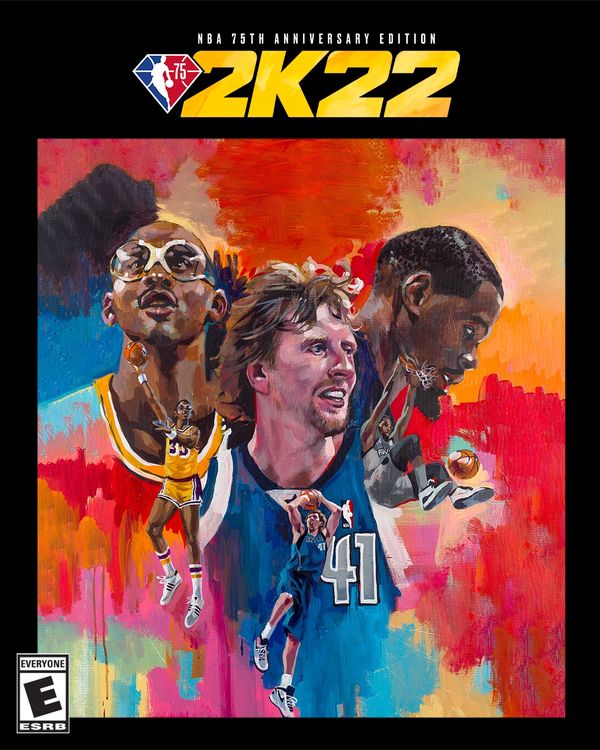 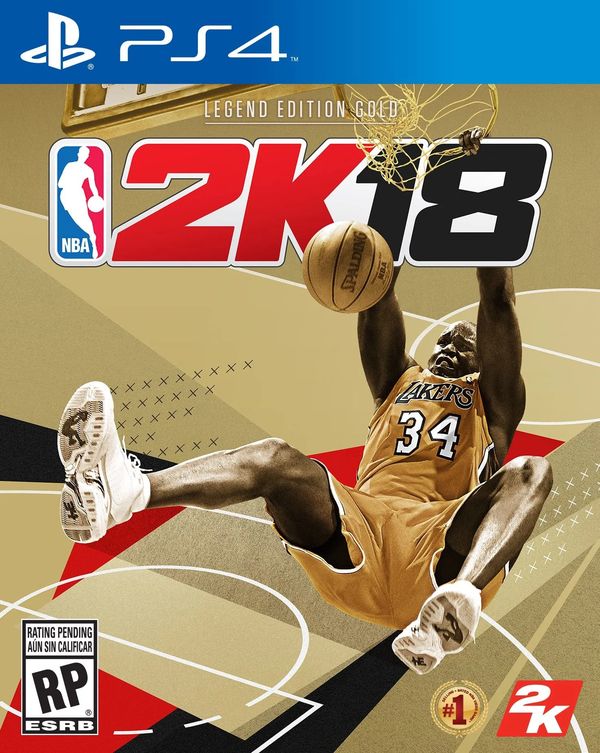 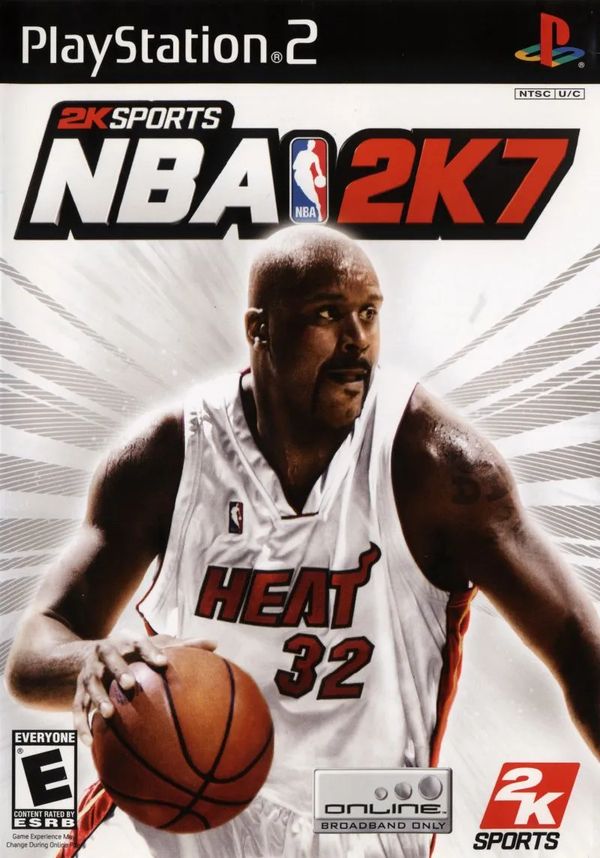 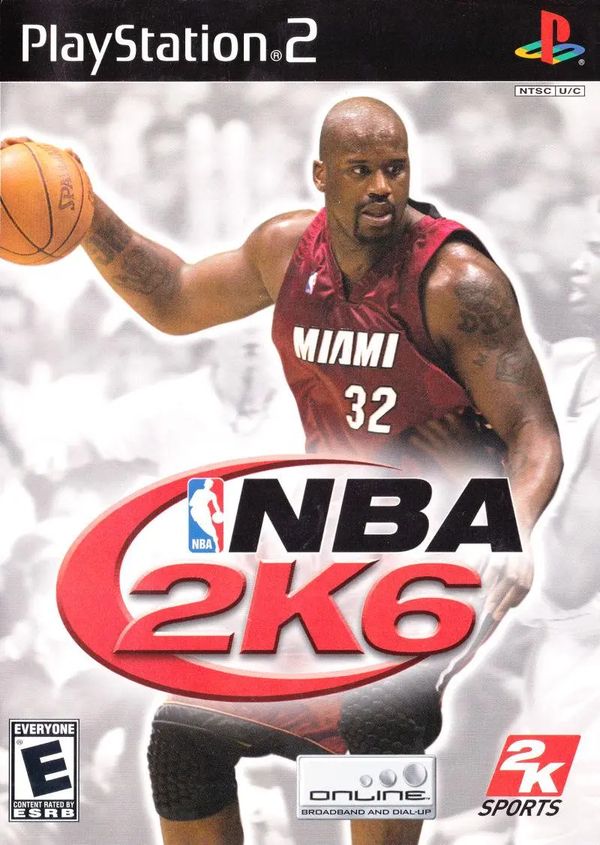 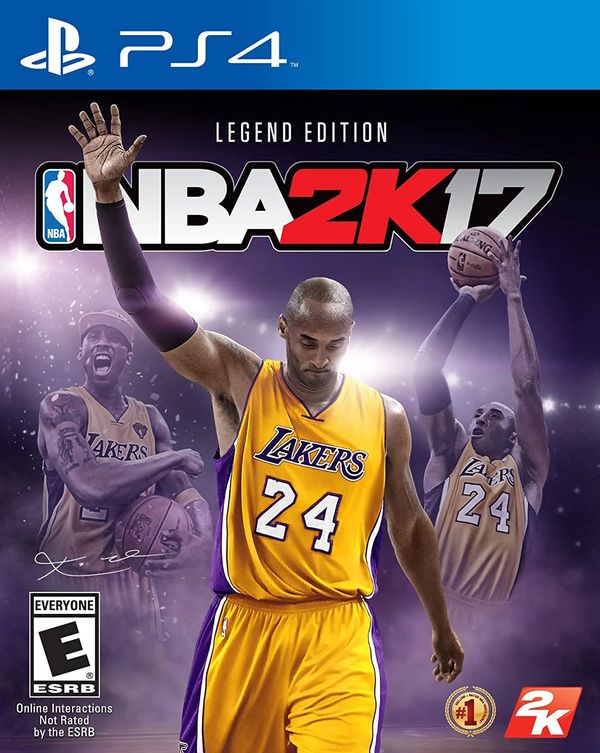 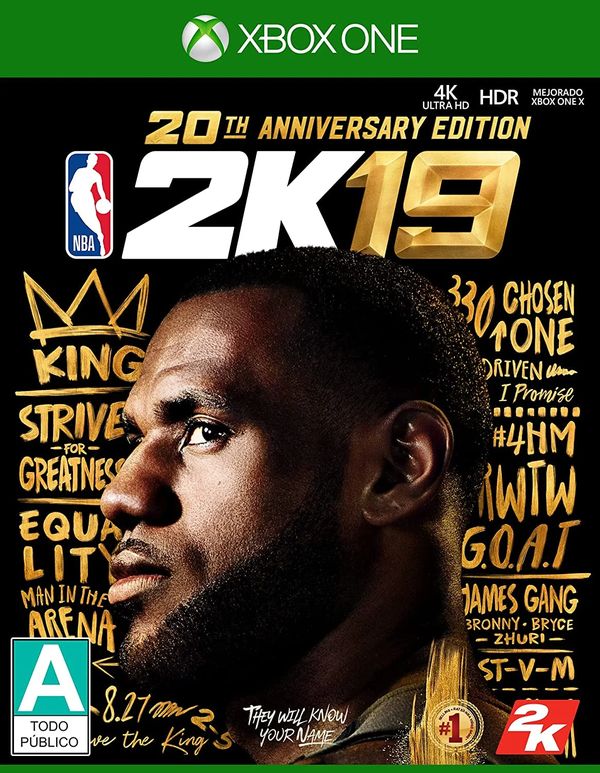 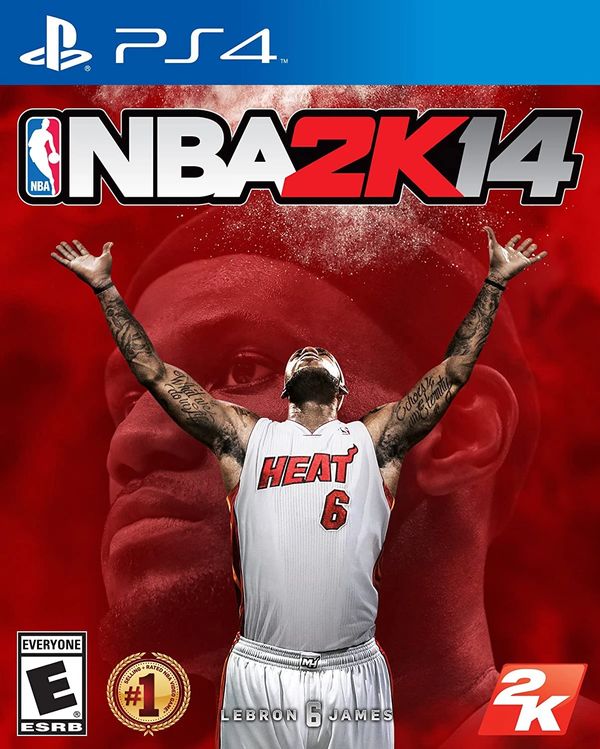 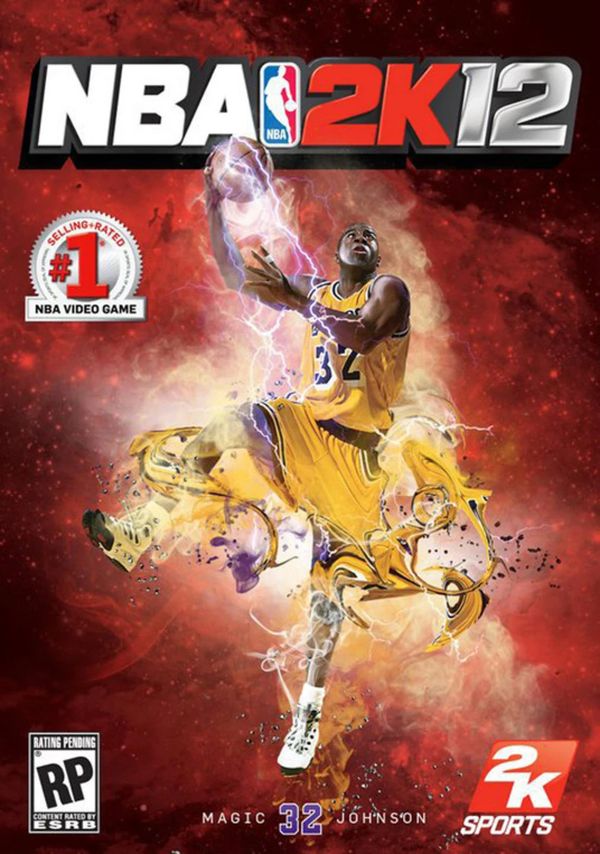 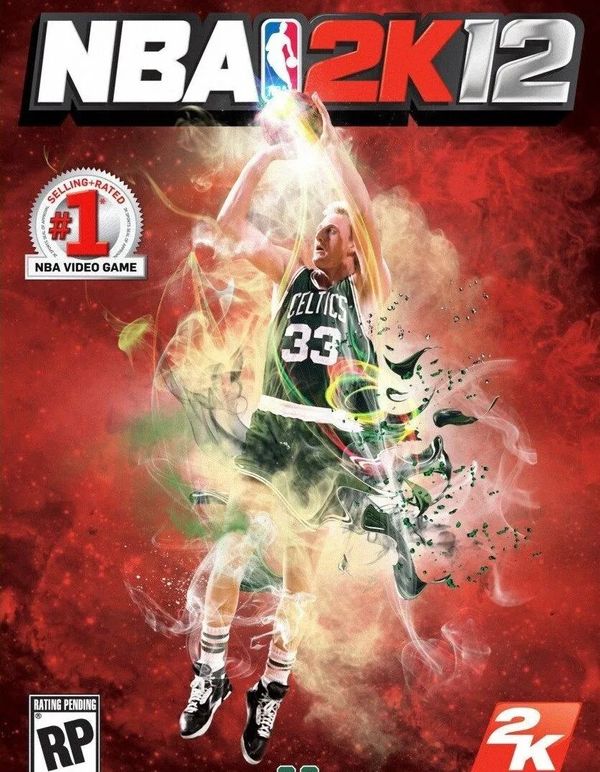 Of course, NBA 2K23 is not linked to Michael Jordan only because of the iconic song. The title of this year’s campaign, Answer the Call, also fits the legend perfectly. What else the game has to offer remains to be seen, although 2K Games does have good news for fans of the Jordan Challenges. The popular challenges from 2K11 return this year. The task during these challenges is to recreate iconic moments from Jordan’s career.

By the way, we don’t yet know which version of the game goes with the two photos. We have the Championship Edition and the chances are pretty good that Jordan will be seen on those covers. It’s always possible that another player, probably Devin Booker, could be seen on the cover of the standard version of NBA 2K23.