While Netflix wants to do everything it can to stop account sharing, Microsoft seems to be moving in exactly the opposite direction with its Game Pass. In that respect, the streaming service should really take a cue from the gaming service, according to WANT editor Dennis Mons. Why? He’ll lovingly explain it to you.

Netflix has had a tough year. Its stock market value plummeted hard. As a result, it lost 50 billion euros(!). According to the streaming service, this is partly due to account sharing and formidable competition from other services. Microsoft thinks differently about this. Soon it will be possible to share your account with others.

For now, there are only two countries where family and friends can use the shared gaming service. The lucky ones must live in Columbia or Ireland. 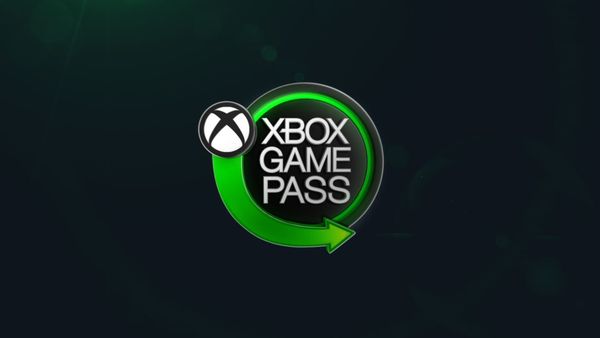 The point is that Netflix has become extremely nervous about this kind of practice. Not only does sharing an account cost a lot of money (when you consider that Netflix still has over 220 million subscribers, by the way, a trifle).

Microsoft is taking a different approach. With the possibility of shared accounts, it probably drags in new fans. Thanks to Game Pass Ultimate, many new users can dive into the hundreds of games for Xbox. And here it comes: without owning an Xbox.

Game Pass Ultimate can also be used on PC, Android and iOS devices (with a workaround). It has even recently entered into a partnership with Samsung so that you can play Xbox games on your new 4K TV via a handy app. And admittedly; often you’ll be playing in 1080p resolution and you may only be tapping 30 frames per second, but for casual gamers that’s really more than enough. 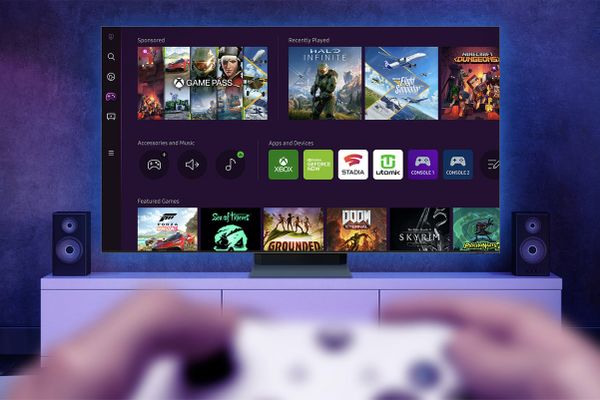 While Netflix is looking to limit users with its tail between its legs, Microsoft is throwing considerable money at it to offer Game Pass to as many people as possible. Is this going to last forever? What do you think…?

On the other hand, Microsoft is also sending a clear message to competitors like PlayStation, Nintendo and Steam (Valve): it’s all about the service and the games, not the consoles. And in doing so, it gives even streaming services like Netflix, HBO Max, Amazon Prime or game streaming services like PlayStation Now and Stadia a run for their money.

It does hurt the wallet with all these streaming services. In my case, I have Netflix, Game Pass, PlayStation Now, Videoland, HBO Max, Disney+, AppleTV+, Google Stadia, Prime Video, Nintendo Switch Online, Plex AND Viaplay. I dare not calculate how much that costs me each month.

I’m not rattling this out to flex (could be, but no). But the fact that Microsoft is actually trying to encourage sharing with Game Pass is to be applauded. This is in contrast to Netflix which is funneling billions into half-baked movies and series and actually throwing the lock on the pot in terms of sharing accounts.

What a shared Game Pass Ultimate will cost is also uncertain. Users of the current service will pay the same amount anyway. But rumor has it that new members will pay $25. And that’s $5 per person, so it’s not too bad.