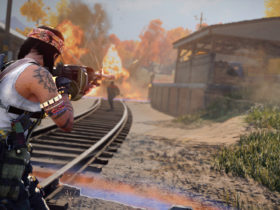 The Nintendo Switch. A delightful combination between a console and a handheld that comes with a bunch of new titles every month. Which titles are worth checking out in May 2022?

As soon as you list all the releases of the coming month, we fully understand that you can’t see the forest for the trees anymore. That’s why we’re trying to help you out a bit with this article. Do you have your debit card ready?

Nintendo Switch: 3 delicious games in May

There are a lot of new games coming out for the Nintendo Switch this month. The following three, as far as we’re concerned, are the ones you should keep your eye on the most: 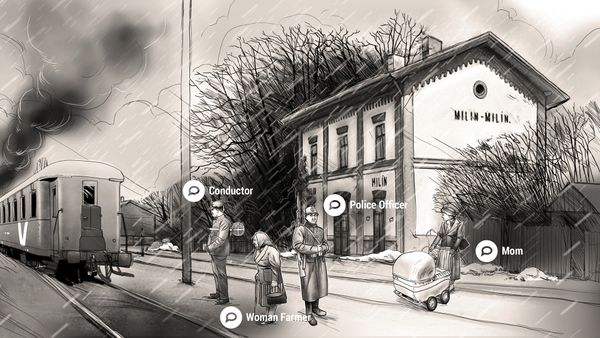 Back to the War (Image: Charles Games)

Attentat 1942 will be released on the Nintendo Switch this month. The game was first released in 2017 and has since won numerous awards. The game takes you back to World War II and tasks you with discovering your family’s past. Something that involves a lot of dilemmas and where your moral compass is sorely needed. 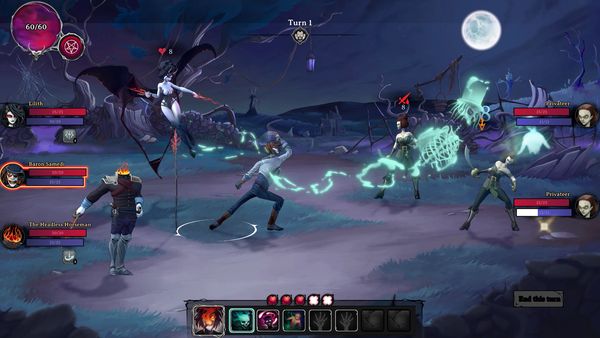 Play as the devil (Image: Nacon)

In this Dark Fantasy game for the Nintendo Switch, you are in the shoes of the devil. After multiple failed attempts, you return to take revenge on those wretched demon hunters who put you in this unpleasant position. In Rogue Lords, you play multiple rounds and collect ancient artifacts to regain your power. 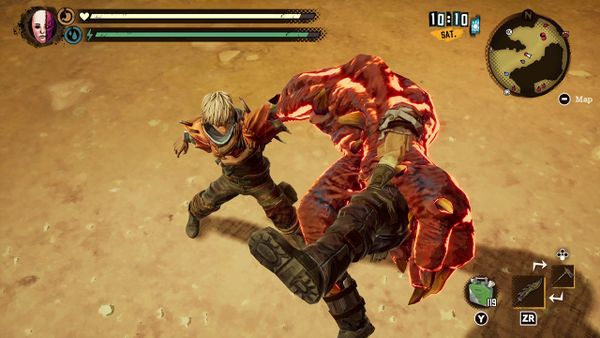 Half dead yet alive and kicking (Image: Marvelous Europe)

DEADCRAFT is a Nintendo Switch title that puts a new spin on the zombie genre. At least, that’s the promise publisher Marvelous Europe is making. As half-zombie Reid, your job is to survive. Not only by fighting the living dead, but also by breeding some zombies who are on your side.

More games for the Nintendo Switch

Of course, these are not the only games you can get in on your Nintendo Switch. As for that, the eShop is full of fantastic gems and we can expect a lot more in the near future. The legendary games listed below are also coming to the console.

Want to know more about the Nintendo Switch? Then be sure to check out this page!