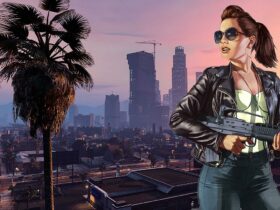 Will we get a new Assassin’s Creed this year? We hope so, because we’ve seen Valhalla by now. But if you still have plans to play the classic Origins, we have good news.

Assassin’s Creed Origins is a game that was released back in 2017 and was considered the reboot of the series. The game takes you to Ancient Egypt and delivers a wonderful adventure. When you play the game on the PlayStation 5, it gets even better.

For Ubisoft has revealed that Assassin’s Creed Origins will be getting an update next week. As a result, on the PlayStation 5 you can experience the game in a 60 fps frame rate. This means that everything will run a lot smoother and the experience will be just that little bit nicer. But then you have to be willing to play a five year old game on the newest game console out there. 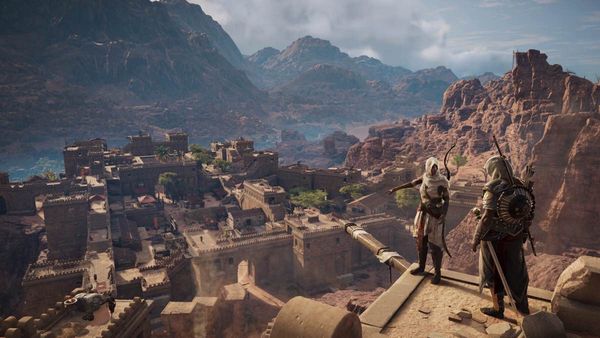 By the way, this is not the first time that such an update is being talked about for Assassin’s Creed Origins. At the end of 2021, Ubisoft already announced that it would come up with the improvement. So in that respect, it did take a while for the bullet to really bite.

Haven’t had a chance to play Assassin’s Creed Origins yet and now you’re curious about its adventures in Ancient Egypt? Then it might be wise to wait a little longer. The game is available for free through Ubisoft+. And that subscription will become part of the premium version of PlayStation Plus in the summer. So if you upgrade, you are guaranteed this game. You’ll also get a bunch of other games from Ubisoft to try out. What else is included? You can read about that here.