In case you missed it, last night there was a special broadcast in which Square Enix brought out a lot of news about the Final Fantasy VII universe. The most important news in this regard? A sequel to Remake coming to the PlayStation 5.

Final Fantasy VII Remake had a nice delineated piece on how to translate the original game into a modern title. That game really picked up the beginning piece of the original and was set in Midgar. But after that initial piece, in the original there’s a big open world where you can go wherever you want. That translation is going to be an interesting one. Looking at the game’s first trailer, it doesn’t look like the developer is going to bring the story in a different way.

Because this PlayStation 5 trailer of Final Fantasy VII Rebirth seems to build a bit on the ending of the Remake. After all, that one also did certain things really differently, giving you the idea that fixed elements from the original are not fixed. Think of the death of an important character, which in this sequel does not seem to be entirely fixed. And that can lead to some nice surprises. 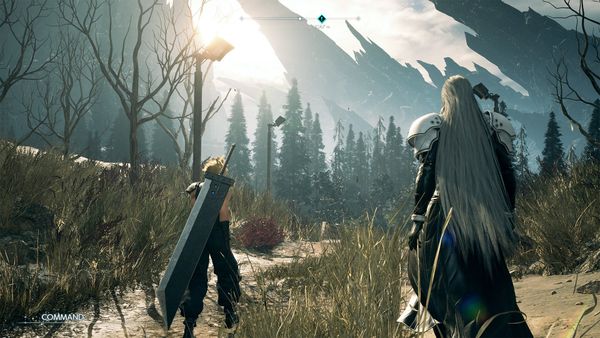 Final Fantasy VII Rebirth on the PlayStation 5 is still a while away. The game is in fact scheduled for release next winter. This means that the game will not be released until late 2023 at the earliest. In addition, it was made clear that this is the second game in a trilogy. This means that the full story will not be told yet. That will probably not come until sometime in 2026.