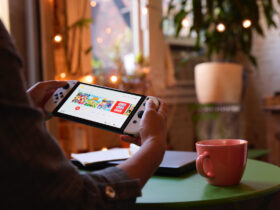 How to easily save money with your Nintendo Switch

The Sniper Elite series is such a nice guilty pleasure. Especially since the third part, I’ve been enjoying it. That game took you to North Africa, then in the fourth part you went loose in Italy. Fine and sunny locations. Sniper Elite 5 takes place in France, where you carry out various actions prior to D-Day to thwart the Nazis.

Of course, in Sniper Elite 5, you’ll get to work with Karl Fairburne, which is surely the best sniper in the Allies. The Nazis described him as the Shadow, because he often takes out his enemies from nowhere with his sniper rifle. You prefer to shoot when there is a lot of ambient noise, because then the enemies around your victim hear nothing. But it is also possible to use brute force and shoot. Whether you stay alive for long, that is the second question. These are the points I noticed.

The nice thing about Sniper Elite 5 is that you have several missions, each of which presents you with a large map to go wild in. You have a main objective and a few side missions, but usually you’re really busy for a while. Especially because at the beginning you want to discover how everything works, where enemies are located and how you can take them down as sneaky as possible. You always want to have the advantage that the enemies don’t know you’re there. Moreover, there are often several roads that lead to your goal. 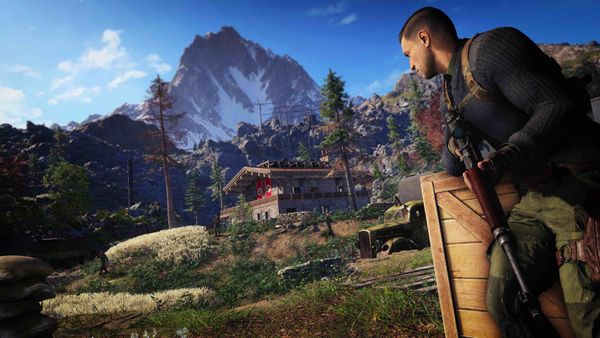 Plenty of reasons to play it again

The latter makes Sniper Elite 5 a game that is ideally suited to playing more than once. Especially since you unlock new spots in the levels to start your adventure from. Moreover, you gradually learn where enemies are located and how best to complete objectives. If you then play it for a second time, there is a good chance that you will work a lot more effectively and eventually achieve a better score. And that in turn gives a certain satisfaction. 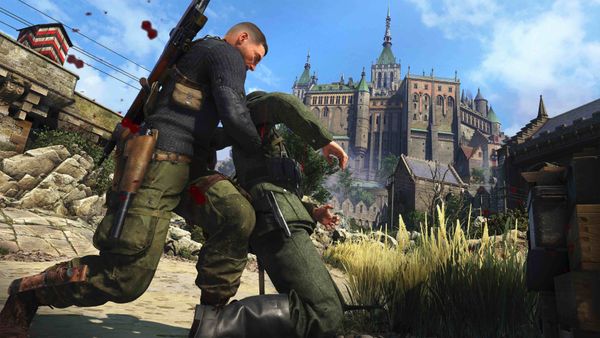 The satisfaction of a shot hit

Speaking of satisfaction, I can’t deny that it’s wonderful to take a placed shot with your sniper. Especially when no one realizes you’re there, it’s fairly easy to zoom right in on an enemy’s weak spot and then pull the trigger. If you do, you see how the bullet flies in his direction and then pierces the enemy. Through a kind of X-Ray you then see in a fairly gruesome way how the head of the enemy is hit, or how the bullet goes straight through the heart. And of course you also have the somewhat adolescent option of popping the enemies in his genetics. That also provides a nice XP bonus. 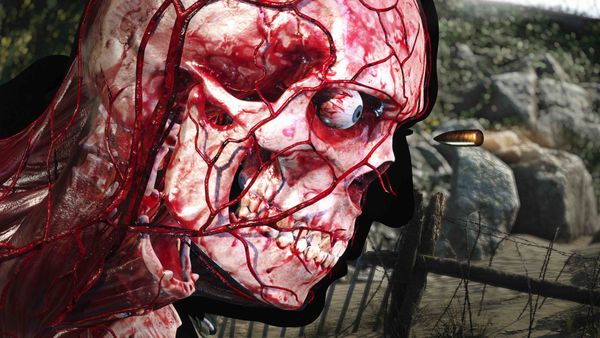 This is so much fun to do (Image: Koch Media)

Improving yourself in Sniper Elite 5

Because for many things that you do in Sniper Elite 5, you therefore get XP, which you also use to go up in levels. This in turn gives you skill points, which you then use to improve certain skills of Karl. You’ll also find various tools during your adventure, which you can use to modify existing weapons. In this way, for example, your bullets are more effective or you reload faster. These elements make this game really fun to play and make you want to keep playing. 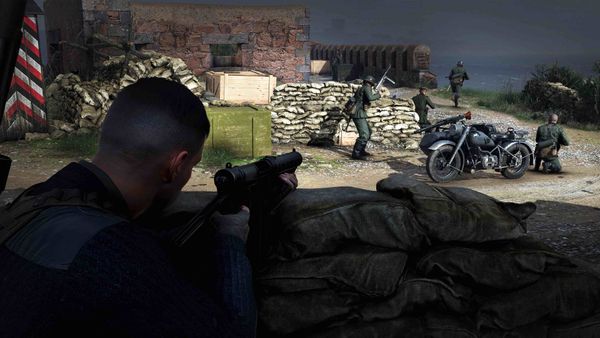 Sniper Elite 5 is available now and can be scored here, among other places. Want to read more about everything gaming? Then visit our overview page here.