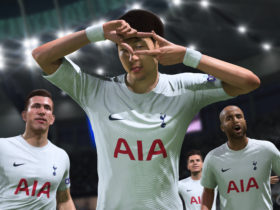 Anyone who plays Call of Duty: Warzone probably either loves or absolutely hates a sniper. Should you belong to the latter group, we have good news.

Because the developer seems to have a plan to tackle the sniper in Call of Duty: Warzone. Especially with the release of the second season, the balance seems to be fairly off. So it’s high time to do something about it.

In a conversation with Ted Timmins during a Twitch Stream, the snipers in Call of Duty: Warzone were addressed. In doing so, the gamers in question indicated that they are very strong especially with the second season and many players are also using them to loosen up. Timmins addressed this and indicated that work is being done on them. According to him, everyone agrees that something needs to be done about it. And that they have actually been ignored for too long, so the balance is now gone. 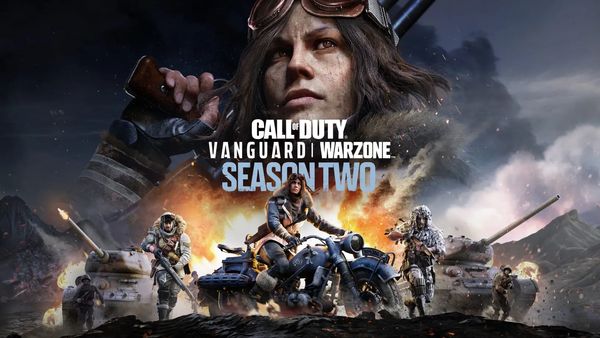 But that won’t happen right away. Currently, the second season of Call of Duty: Warzone is still in progress. You won’t have to expect the changes until the third season begins. By then, the developer will announce its plans on the various changes. The developer also addressed a recent statement about another developer, who spoke about the impossible return of the Verdansk map. This was confirmed by Timmins.

In a few weeks we should be going loose with the new season in Warzone and so the snipers will probably be addressed. But the end of this year will be more interesting. Then there will probably be a new part. And maybe by then there could be several large maps next to each other. Want to read more about gaming? Then visit our overview page here.