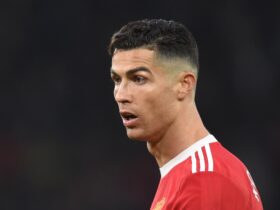 FIFA 23 finally welcomes back an old friend after three years

Sony has listened to its users. It is now bringing a much requested feature to the PlayStation 5.

Gaming on the PlayStation is, of course, great when you have a 4K television. You get your games in stunning resolution and, if you’re lucky, at 120Hz as well. However, gamers who use monitors have a big problem. That seems to have been fixed in the latest beta.

These days, the standard on many televisions is 4K. Some even have one that even has 8K to offer. Both formats the PlayStation 5 supports, but with one resolution it didn’t do much yet. And that is precisely one that is widely used by gaming fanatics with monitors. They have a resolution of 1440p, which is between Full HD and 4k. In the latest beta, that 1440p is finally supported.

People using the new beta version of the PlayStation 5 software now see a 1440p HDMI video output among the options in the picture settings. There’s still a but to this, though. Because although this resolution is offered, games still have to support it. This is different for each game. 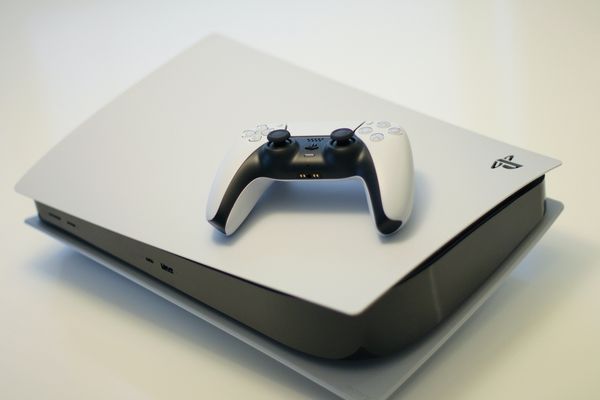 But not only 1440p support is being rolled out during the beta. In the new version it is now also possible to create game lists in your PlayStation 5 library. This makes it even easier to organize and find games. Useful of course if you have many digital games. In total it is possible to create 15 game lists, each containing 100 games.

There are also some smaller new features. For example, players’ progression is now at the top of the game hub. In addition, they can ask party members to share their screen so they can look at them when they are playing. Some other smaller features have been added. You can find them in the blog of the creator of the PlayStation 5.