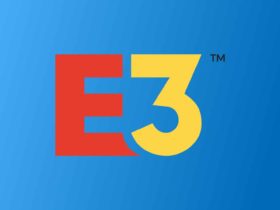 Although many of us have played Netflix quite a bit by now, the streaming service continues to hold secrets for its users. For example, there is a handy feature that lets you take the entertainment content of the platform, on iOS and Android, to the next level.

When you think about it, it’s kind of a shame that consumers don’t get the most out of Netflix, despite paying for it monthly. Although in some cases that is not very surprising, considering the iOS and Android app is not used by everyone. Maybe a good reason to do that a little more often.

We talk about it quite often on the editorial staff, but the average consumer doesn’t know about it yet. In fact, Netflix offers a load of games in addition to a large selection of movies and series. Games that you can just play on your iPhone (iOS) or Android phone, without paying extra for them.

The thing is that many people just use the streaming service on a television or laptop. As a result, the range of games available is quickly missed. Too bad, because for the amount of exactly zero euros you still have quite a nice selection of titles. 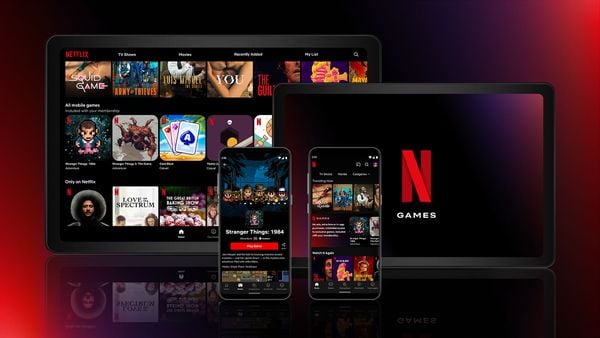 You can cut loose with these titles

For example, there are games that are completely in line with Netflix’s original titles, as well as titles that feel like completely random. So there’s something for everyone.

Netflix has the following offerings ready for subscribers: 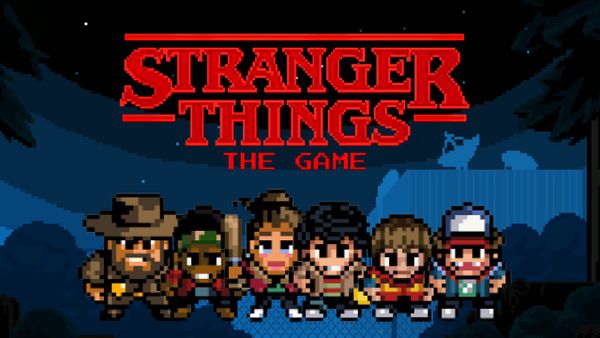 Heads Up!
Nailed It! Baking Bash 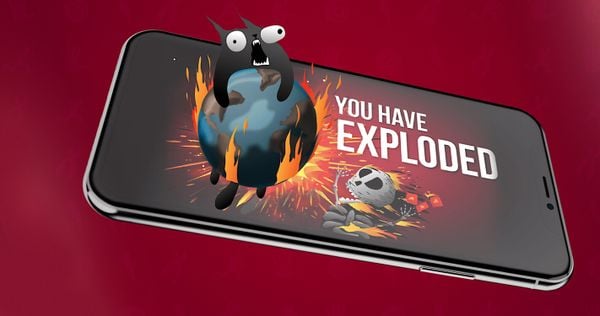 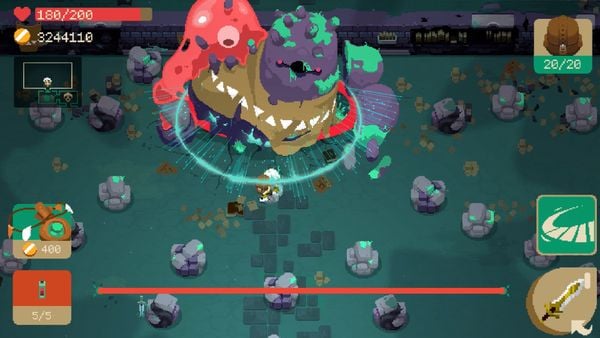 Desta: The Memories Between
Into the Breach

Are Netflix’s games a reason to subscribe to the streaming service? No, absolutely not. It totally fails to match competing services like Apple Arcade, for example. But that certainly shouldn’t spoil the fun.

Anyone with a Netflix subscription in their home might as well scroll through the list of available games. Surely titles like Moonlighter and Stranger Things: 1984 are incredibly fun titles to enjoy. And because of the lack of ads or in-app purchases, they’re also super accessible.

So sit back, scroll through on your iPhone (iOS) or Android phone and see what the offerings have to offer. If there’s nothing for you, that’s totally fine. If you have a new addiction, great too.

It costs you nothing extra, so why pass it up?