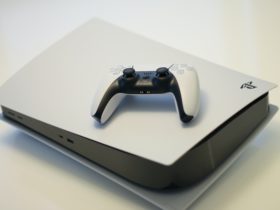 Battle Xbox vs PlayStation 5 has notable winner in Japan

Besides the Xbox Game Pass, where an active subscription gives you access to a large library of games, you also have the free games you get with an action Live Gold subscription. It’s almost March, so high time for Microsoft to announce the games.

As always, the Xbox Games with Gold lineup consists of four games. Two of them originally appeared on the 360, while the other two originated on the One. And they are all playable on the Series X as well.

The Flame in the Flood on the Xbox One

The first game we are getting this month is The Flame in the Flood. This is a game in which a girl tries to survive in the wilderness together with her dog. Along the way you have to pick up objects to make things. In this way you can progress in the game. A title that you may have missed and now is nice to play on your Xbox.

Available from 1 to 31 March 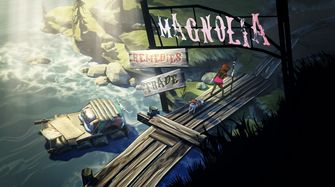 The Flame in the Flood (Image: Microsoft)

Are you a fan of a game of soccer and looking for an arcade-style title? Then Street Power Soccer might be for you. A game that you probably wouldn’t normally spend a euro for on the Xbox, but now that it’s free you can give it a try. Besides playing soccer on the street, it is also a game about making different trick shots.

Available from March 16 to April 15 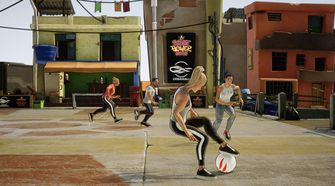 Sacred 2 Fallen Angel on the Xbox 360

Next, the games that originally appeared on the Xbox 360. In doing so, we start with Sacred 2 Fallen Angel. A classic Western RPG in the style of Diablo. Go on an adventure with the game and choose whether you want to play as a good person or a bad guy. An additional advantage is that you can play the game in multiplayer mode. So invite a friend and go on an adventure together.

Available from 1 to 15 March 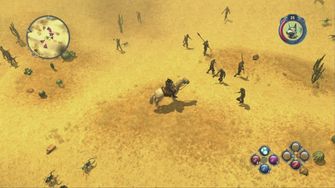 Finally, we have with SpongeBob’s Truth or Square on the Xbox 360 for the younger gamer. It is an upbeat platform game, where you and Spongebob go on various adventures and encounter familiar locations from the series.

Want to read more about everything related to gaming? Then visit our overview page here.