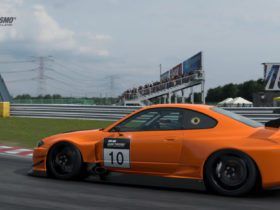 Gran Turismo and other PlayStation toppers coming to the big screen

Fans of first person shooter games are going to be happy with this news. PlayStation 5 exclusive Deathloop will also appear on Xbox and PC Game Pass.

It is always painful when a game is announced that is exclusive to a particular console. Even if it is a temporary deal, it is irritating that gamers on one platform or another have to wait a long time before they can play a game. Such is the case of the shooter Deathloop. But not to worry: it will be on Xbox Game Pass and PC Game Pass very soon as well.

First on PlayStation 5, but now also on Xbox Game Pass

People with a PlayStation 5 have already been able to enjoy the shooter for a year. This was striking, to say the least, since Bethesda was acquired by Microsoft last year. However, head of Xbox Phil Spencer stated that Microsoft did not want to question existing exclusivity deals regarding the PlayStation 5. New Bethesda games will remain exclusive, however. 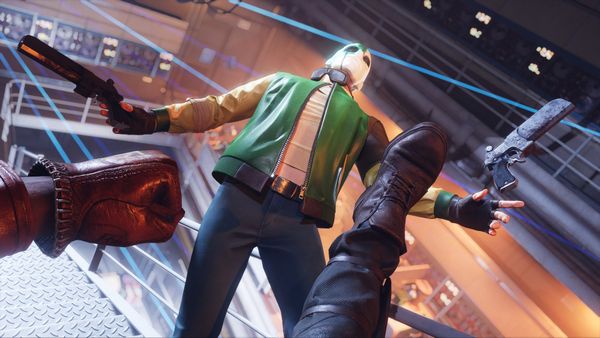 Getting through at the beginning (Image: Bethesda)

A year after its exclusivity on the PlayStation 5, Deathloop is coming to Microsoft’s consoles and services after all. The game will be released on Xbox Series X, Xbox Series S, Xbox Game Pass and PC Game Pass on September 20.

So Deathloop is a first person shooter developed by Arkane Lyons. You play as Colt, an assassin stuck in a time loop. He is asked to take out eight targets (Visionaries). The problem is: if he does not take out all the targets, the loop is restarted and all progress is lost.

The gameplay is enormously varied. You sometimes have to sneak, use parkour, use gadgets, shoot around you outright. Trust us: if you have a PlayStation 5 or now so an Xbox Series X, this is going to be enjoyable. 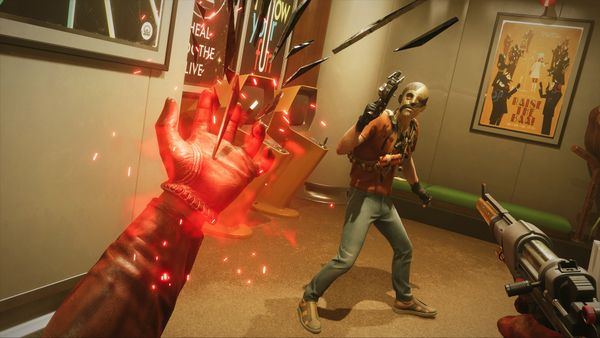 The PlayStation 5 game, now available on Xbox Game Pass, received particularly good reviews. On Metacritic, the average score for the PC version was 87 percent. The PlayStation 5 version scored 88 percent. We also played the game and were extremely pleased with it.

“Finally, I would like to emphasize that Deathloop presents itself in a great way. It is a visual spectacle, with beautiful environments where there is all kinds of things to discover,” stated Jelle van Es after playing the game.

“In addition, the conversations between Colt and Julianna are of a very high level and each time you want to know what steps you can take to move forward. And then finally you have the soundtrack which is really very good. Every time you get into a shootout and the soundtrack starts playing, it’s really a treat.”

In other words, September 20 will be a party for those with Xbox Game Pass, or an Xbox Series X or S anyway.