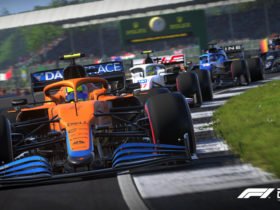 Since last weekend, gamers can go all out with the multiplayer of Call of Duty: Modern Warfare II. The new title not only provides an old-fashioned game of hype, but also returns the age-old question. Which Assault Rifles are the best?

To answer that question, WANT editor Mark Hofman played himself silly, searched the Internet and comes up with five mighty options.

In the multiplayer of Call of Duty: Modern Warfare II, you’re only as good as your setup. That goes beyond good weapons alone, of course, but it is an incredibly important component.

For those players who can best handle Assault Rifles, there are plenty to choose from again this year. But which weapons will help you become an absolute king? The following five are excellent examples:

Known for itself, but nostalgic for gamers who went wild with Call of Duty: Black Ops. Known at the time as the AUG, it can now be found in Call of Duty: Modern Warfare II with the name STB 556.

Because the magazine is not in front of, but behind the trigger (also known as a Bullpup weapon), the player gains an unexpected advantage. Namely, the strength of a Bullpup is the incredibly low recoil involved. Even without attachments, you shoot aimed as hell and the chances of you missing your target are extremely low.

Unless our Jeroen gets to work with the weapon. He can’t even put a dent in a pack of butter at a distance of one meter with a shotgun. 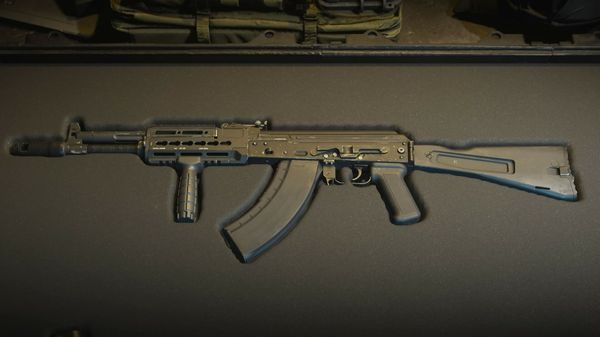 The Kastov 762 is the ideal AK-47 build for avid gamers. This is because the weapon, which you unlock in Modern Warfare II’s multiplayer once you reach level 23, comes with a big advantage.

That advantage has everything to do with the many options you have in terms of customization. For example, there are numerous attachments to be found with which you can set up the weapon completely to your own play style. Convert it to RPK with an extended Mag or a 74U with a light stock and short barrel. 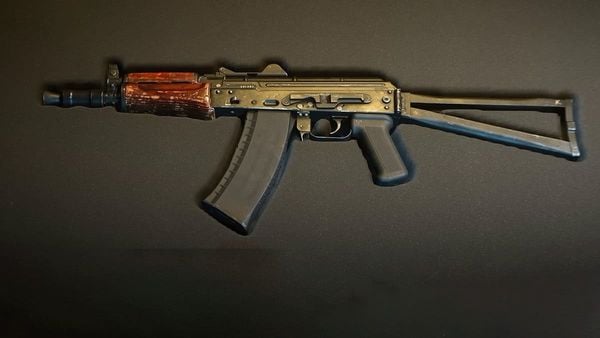 Speaking of that 74U, that is also a damn fine Assault Rifle. In Call of Duty: Modern Warfare II, the short barrel and light stock provide an excellent SMG feel. But with a delicious boost of damage.

It’s a top weapon to play with on small maps, but unfortunately it also comes with its drawbacks. For example, it is not very strong in terms of long range. Something you might be looking for in terms of Assault Rifles anyway. 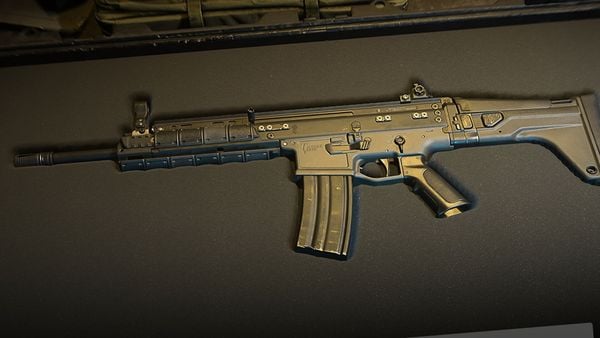 Although the M4 in Call of Duty: Modern Warfare II (next in the list) does an excellent job, it is nice that there is an alternative for players. This comes in the form of the TAQ-56 and features an extended damage range. It can cause you as a player to adopt a slightly different style of play.

The downside, by the way, is that it doesn’t improve your mobility very much. So you will have to settle for a slow playing style. Can you do that? Then you’re in luck. 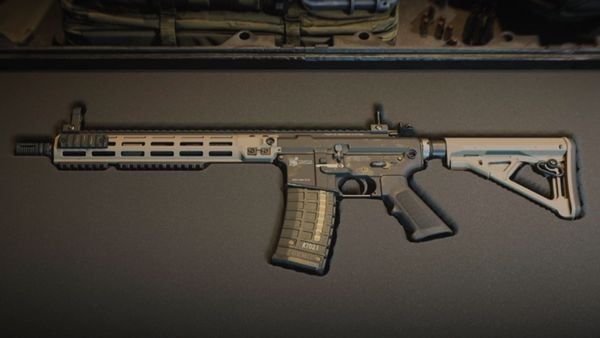 If there is one weapon that defines the Modern Warfare franchise, it is the M4. This weapon also has another shining role in Call of Duty: Modern Warfare II and is among the best Assault Rifles of the moment.

It is a true all-rounder, making it very accessible. This ensures that it is certainly not the worst weapon to use, but not the best weapon either. This leaves some things to be desired in terms of damage. 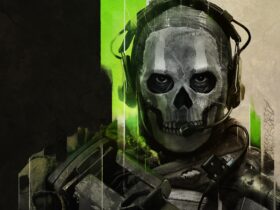