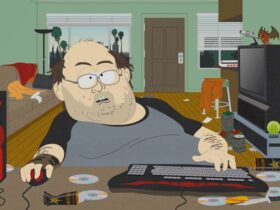 Of course it’s nice to play the latest games. Yet some games leave a gap. Think of Battlefield 2042. Therefore, it is good to see that it is now an absolute classic in the form of Wolfenstein: Enemy Territory available on Steam.

Wolfenstein: Enemy Territory is a game that was released almost twenty years ago. Until now the game was playable in different places, but now you have the possibility to get it through Steam. And the game is, of course, free.

By the way, it makes sense that Wolfenstein: Enemy Territory is free to download on Steam. After all, the game has been free for a very long time. It is a game that gives you the opportunity to go wild with 32 people on different maps. That’s a lot less compared to what you’re used to in a game like Battlefield 2042, but there is more cooperation than in those games. You play with different classes, where it is important that you work well together. 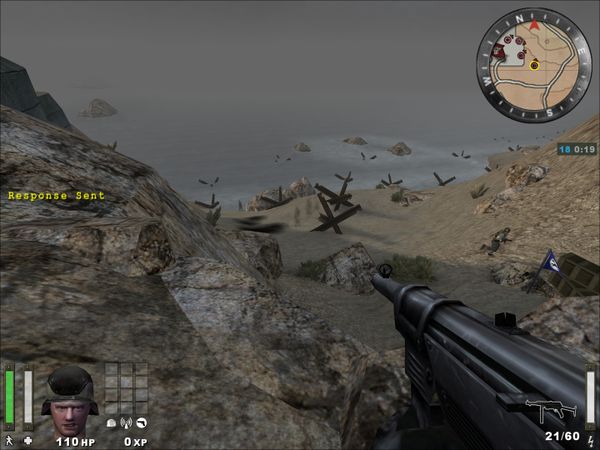 So, as mentioned, Wolfenstein: Enemy Territory has been available for a while and you could get the game in other places. Still, it is nice that the game has now been added to Steam. That way you as a gamer have more ease with getting the game and it is easier to make connections with your online friends. Because as mentioned, cooperation is important. Visually, of course, the game is not that strong. But having said that, that’s not a big deal. I myself, for example, played Counter-Strike for a very long time, while that did not look like much either. The game was just well put together and it made you want to start a new game every time.

So if you have nothing to do this weekend and want to be nice and nostalgic, then you can go and get Wolfenstein: Enemy Territory via Steam. The game’s page can be found here.