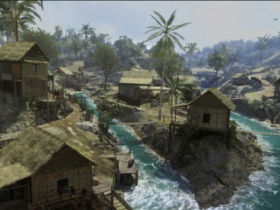 Although the PlayStation 5 is already in the homes of true fans by now, there are still plenty of gamers who are struggling to snag the console. Sony, with the help of a brand new variant, wants to change that. How exactly does that work and when can we expect the new version?

WANT editor-in-chief Mark Hofman is grateful to be in a position to use all current consoles. Thanks to the website, readers and companies, of course. But he also understands better than anyone that for a lot of consumers, it is inconvenient. That’s why he’s raving about developments you may have missed.

There are two variants of the PlayStation 5 available right now. One features a slot to push physical games into, where the other leans toward digital versions of games.

It gives consumers choice, but at the same time it also makes Sony struggle. The Japanese company currently has to produce two different versions of the PlayStation 5. Something that, given the lack of parts, is still causing problems. 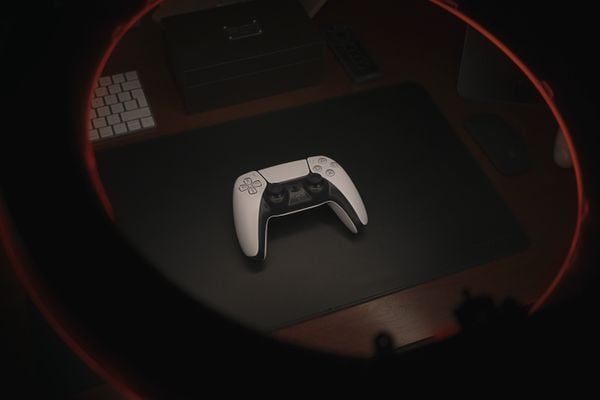 The solution in this one, however, seems to be fairly easy. Last summer, sources referred to the arrival of an optional disc drive. In this case, gamers can choose exactly what they want, so Sony can adjust production accordingly. Even better, it gives gamers a choice they can come back to later.

If you choose a PlayStation 5 without a slot for your physical games, you can always go back on your decision later. In this case, the disc drive can be purchased separately.

When can you expect it?

The news is not official, but the sources kicking the story into the world are very reliable. Take it with a grain of salt, but some enthusiasm is appropriate.

An exact date for the arrival of the new PlayStation 5 is not known, but we do know by now that it should happen sometime in late summer. So think September 2023.

Rumors have been pointing to a handful of developers already having access to the new console for some time.