With Rainbow Six Siege, Ubisoft has a big hit on its hands that has really been scoring for a few years now. The game remains wonderful to play and in terms of esports it is an excellent title. Still, one wants more.

That’s why it has now announced Rainbow Six Mobile. Siege is missing in the name of this game, but it is basically just the mobile version of the popular game. And so with that, even more gamers can get acquainted with the gameplay.

Rainbow Six Mobile for your smartphone

Rainbow Six Mobile is being made by Ubisoft Montreal. That studio is also working on Siege, but according to Justin Swan, the creative director of the game, this is a new team working specifically on the smartphone version. However, there are some collaborations in order to transfer the maps as well as possible. What maps you can expect in the mobile version is not known. In the presentation, the maps Border and Bank were specifically mentioned, but eventually there will be more. 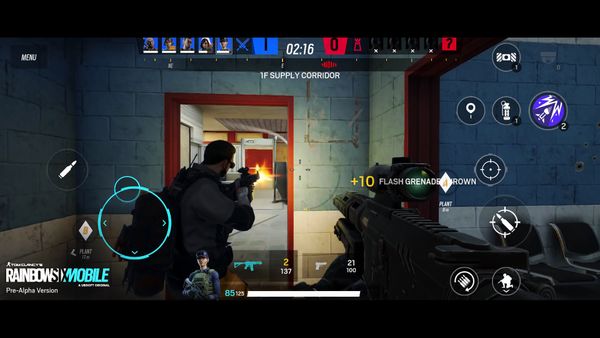 This is what it should look like (Image: Ubisoft)

Furthermore, they want the gameplay of Rainbow Six Mobile to be as similar as possible to the experience you currently have with Siege. That means, for example, that you play with familiar operators. Each operator has his own loadout and more importantly, his own ability. These can be used to give yourself and your team certain advantages. For it is still about two teams in the form of the Attackers and the Defenders, both of which have their own goals. It is also important to play tactically. who storms in through the destructive walls, will probably be killed quickly in the game. 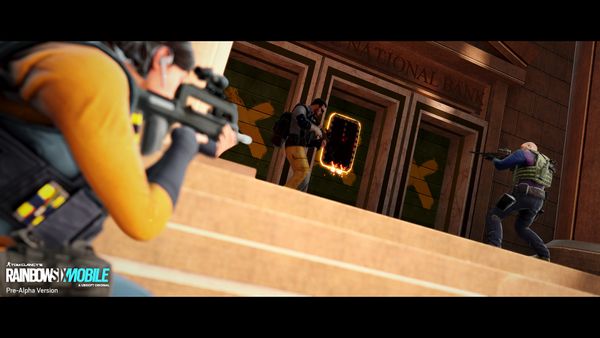 The big question you probably have with a game like Rainbow Six Mobile, is how it plays. Well, we haven’t done that ourselves yet, so we have to remain a bit guilty of the answer. However, the developer does give an example of Tactical Focus. That’s when you zoom in with your weapon. If you do that and someone is in your reticle, you automatically make a hit shot. Hopefully that way you can play the game well with a touchscreen. When the game will be released, that is not yet known, but there should be a testing period soon. 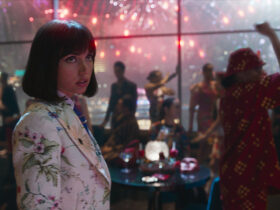 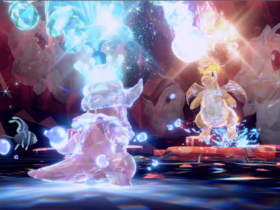