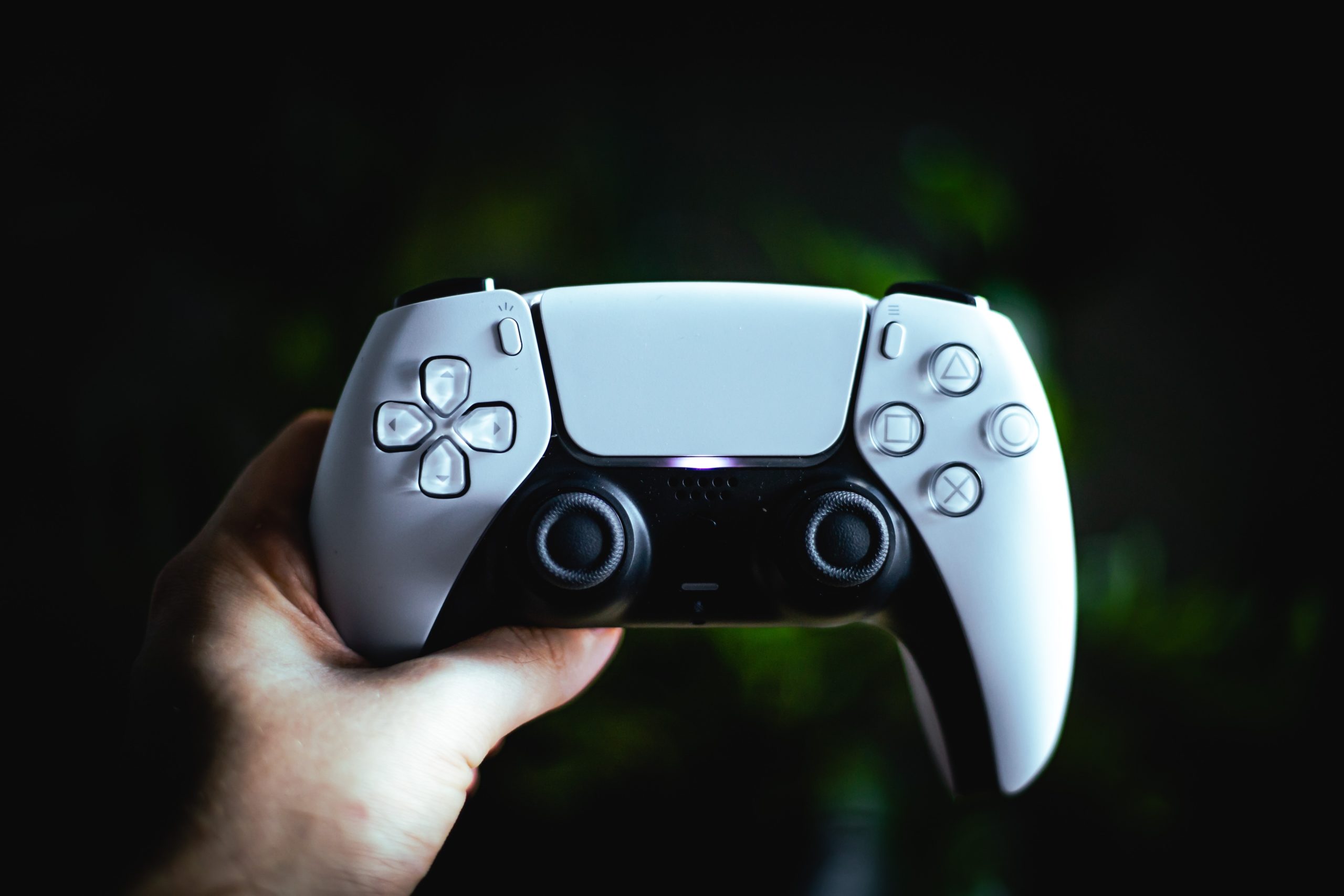 If you’ve managed to score an Xbox Series X, chances are you’re already loose with lots of cool games. And with the Xbox Game Pass it is easy to get a new game. However, if you go wild too much, you’ll find that the hard drive fills up quickly.

Compared to the PlayStation 5, the Xbox Series X has the disadvantage of not supporting Wifi 6. Although downloading is faster than on the Xbox One, it is annoying when you have to delete a game and want to download it again later. It simply takes a while then. In that regard, in some cases it is better to have a hard drive attached to your game console. That way you have more space and options. These are a few good options.

The best option we can recommend to you is the Seagate Storage Expansion Card. With a price of $239, it is not the cheapest option, but one that gives you many benefits. You insert it into the dedicated slot of the Xbox Series X and then it doesn’t really matter if you put your games on this expansion or on the hard drive of the game console itself. The performance is the same. So you can still enjoy super fast loading times like you’re used to. 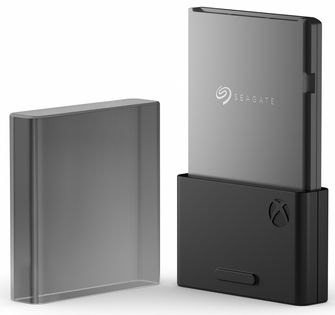 The Seagate Storage Expansion Card is the best choice for the Xbox Series X as far as I’m concerned, but that’s what you’re paying for. Just want to keep some space for your older games or the titles that are played a lot by your kids, for example? Then you can score this WD_Black for a third of the price. Moreover, you get 2 TB of storage. It is, however, a HDD. This means that you will notice that the loading times of the games will take a lot longer than you might have gotten used to. It is therefore particularly useful to store your old Xbox One and Xbox 360 games on it. Xbox Series X games it will not run. 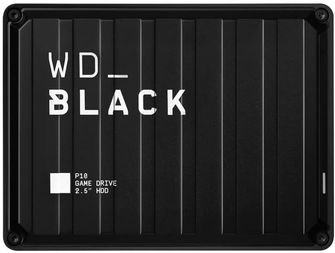 Also, the Samsung T5 SSD is a hard drive that is primarily for playing your old Xbox One and Xbox 360 games. If you want to store Xbox Series X games on your hard drive, then the Expansion Card is the only option. But if you still play those kinds of games regularly, then this alternative from Samsung is a very good one. Because it uses SSD storage, you’ll notice that game loading times are a lot faster. Not as fast as when you have the game on the standard hard drive of the Series X and also certain visual upgrades are not supported this way, but for your records it is really top notch. 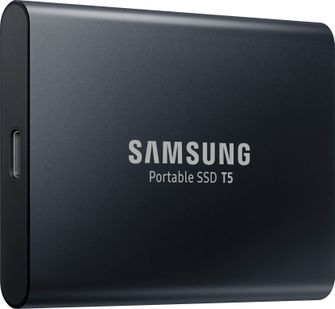