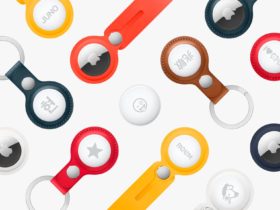 Are you looking to buy a new Apple Watch or inexpensive iPhone right now? Then Amazon Prime Day might be the right time.

It’s Amazon Prime Day. That means that one of the largest web shops is sprinkling with hefty discounts. Yesterday we already reported about Philips Hue and today it’s the turn of different versions of the Apple Watch Series 7 and the iPhone 11.

The Apple Watch Series 7 is on sale

Let’s start with the best offer: the Apple Watch Series 7. You can now score the latest version of Apple’s smartwatch at discounts of up to 5 percent. Of course, that doesn’t sound like too much, but Apple products are often barely on sale. 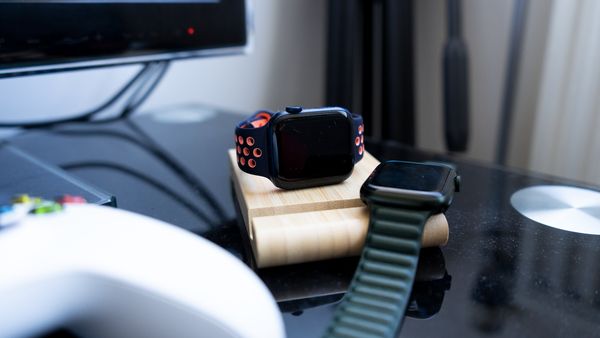 There are also discounts on the Apple Watch Series 7 Cellular. With this version, you have internet everywhere. So you can use apps like maps without your phone and you do not have to download songs from Spotify. Of course, you can also use it to make calls, for example, so that you no longer miss a call while exercising. The cheapest is the green version of 45 millimeters, which is now available for 500 euros.

Also discount on the iPhone 11

In addition to the Apple Watch Series 7, Amazon is now discounting several versions of the iPhone 11. Granted, it’s not the latest version of the smartphone, but it’s still a fine device. Especially if you want iOS and don’t want to spend too much on it and have nothing on the iPhone SE. 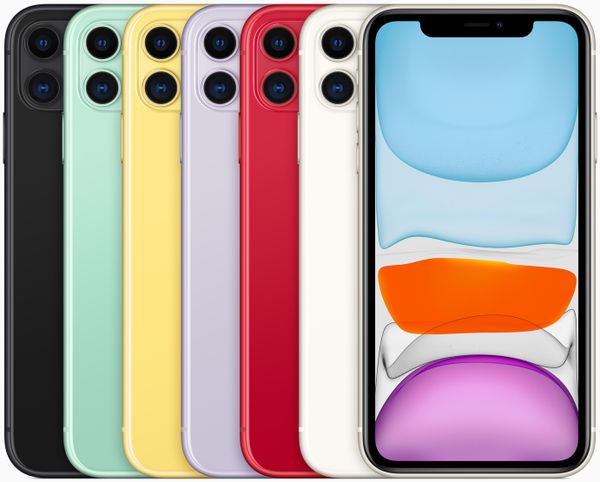 We can well imagine that you would prefer to have a little more memory on your iPhone 11. The 128 GB version is also on sale. You can now score this one for 532 euros instead of 589 euros.