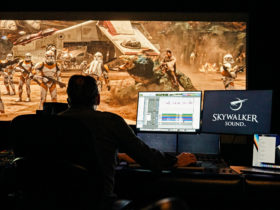 An analyst at Strategy Analytics is up in arms about the way Apple is doing business with its own processors: the M1 and M2. The analyst in question is Sravan Kundojjala, who holds the role of Director of Handset Component Technologies Service. Kundojjala makes the statement following a market survey.

So that market research was conducted by Strategy Analytics and it was about the chip market for mobile computers running on ARM processor. In 2021, that market grew tremendously, by 27 percent. As a result, analysts estimate that that particular market is now worth about $35.1 billion (or at least it was in 2021).

How is Apple doing?

Apple is reportedly doing very well within this segment and the maker of the MacBook has a 31 percent revenue share of all of the ARM mobile market. But when we zoom in to the notebook market, the numbers only get better. Because then it turns out that the company has a revenue share of ninety percent. 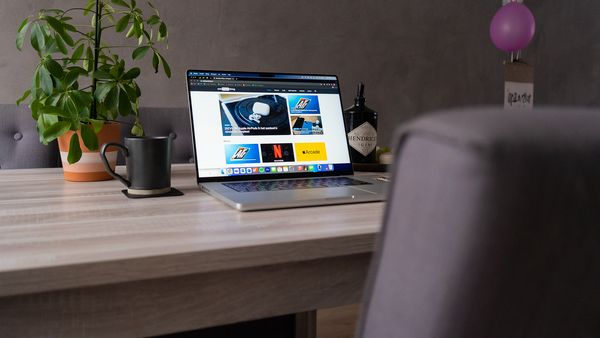 Back to the good old days (Image: Mark Hofman / OMT)

This establishes Apple as “a market leader that is far from the competition,” according to Kundojjala. The company owes this success to its own processor line, the analyst believes. “The M1 and M2 processors form the new zero line and give the manufacturer a lead of about two to three years.”

And how does the competition fare?

So the competition is clearly not doing as well as Apple. For example, Qualcomm managed to generate only three percent revenue share in the same market. In addition, that company is lagging behind when it comes to CPU performance. Despite that, Qualcomm continues to invest in its products, with the Nuvia CPU cores.

The battle is not yet over for Qualcomm, Kundojjala believes. The company is working on a growing collection of high-performance processor assets, including CPUs, GPUs and artificial intelligence. “But also in the areas of audio, image, connectivity, gaming and security but Qualcomm is making big strides.”