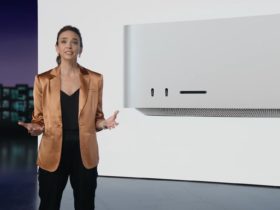 Mac Studio more powerful than all PCs according to Apple, but is that really true?

Fair is fair, lately it hasn’t been very busy with release on Apple Arcade. Before that, we had a period where we got a new title almost every week. In that regard, we are pleased with a new press release that Apple has sent out.

Because in it, Apple announces that we can finally expect something from the releases on Apple Arcade in the coming month. There are six scheduled this month. Two of them involve new games, while the other four are classics that will be released on the service.

In terms of new releases, first of all you have Gear.Club Stradale. This game is due out on April 8. It is a racing game, where you as a player travel to Italy. Together with five friends it is possible in the game to tear through different environments. You do this in the cars of leading automakers such as Bugatti, Porsche and McLaren. It is also possible to create your own club and then compete against other clubs. 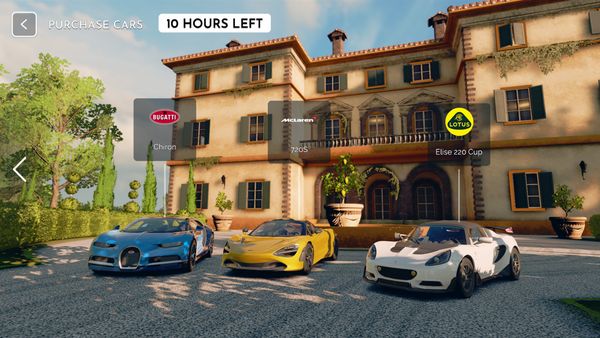 On April 22, the second interesting new title will be released for Apple Arcade. Then appears Moonshot – A Journey Home. This is an adventure puzzle game, in which physics play an important role. In the game you are the young moon Moon Pi, which has lost its connection to Earth. It is up to you to guide the moon through a universe. Along the way you have to deal with a story and various challenges. In any case, a game that sounds like an original title. 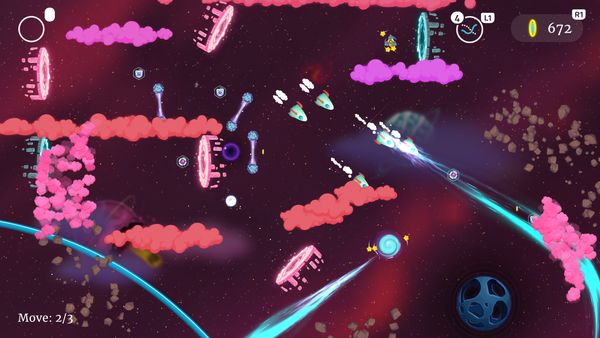 In addition to the two new games, you also get a few classics this month on Apple Arcade. On April 8 Sonic Dash+. This is an expanded version of the endless runner you know and was released back in 2013. The new version now has the support of leaderboards among other things. Ideal with the release of the new movie. A week later you can get started with Pro Snooker & Pool 2022+, which thus appears on April 15. It is a game where you enjoy hitting a ball with a stick. But then you do snooker and pool perhaps a little too short. The game is realistic and should entertain you for some time. 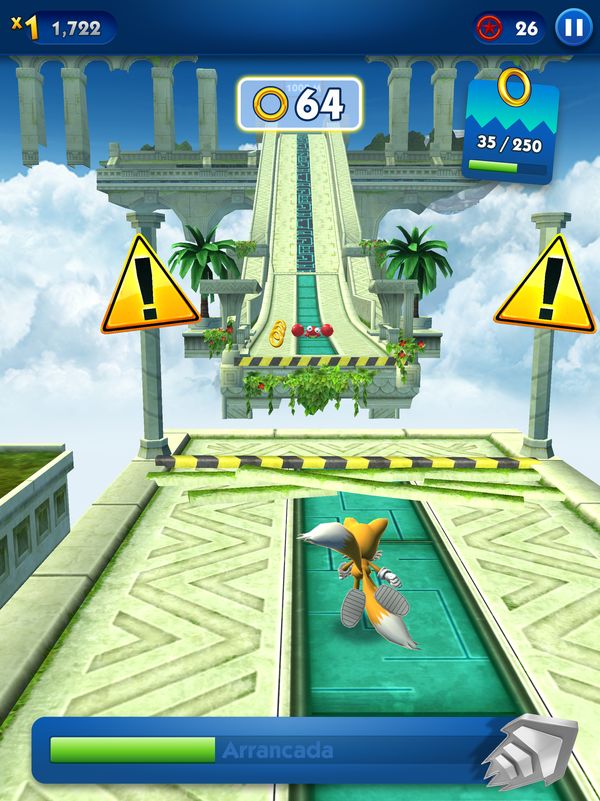 On April 15, we will further see the release of Construction Simulator 2+. In it you get to work with your own construction company and get the opportunity to build with forty different vehicles. Finally, you have the game Prune+ which will be released on April 29 on Apple Arcade. It’s a game where the player has the ability to prune trees in a certain style. Nice and soothing. 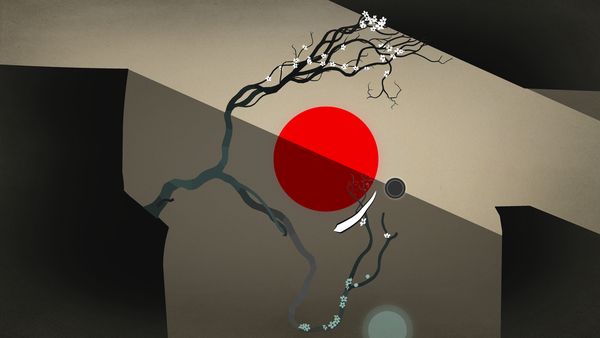