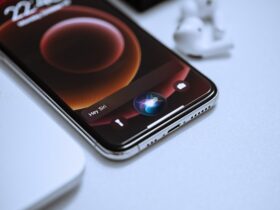 Does Siri keep dicking around? Here’s how to put an end to it on your iPhone

A new month means a new lineup for Apple Arcade. Apple has put out a new press release clarifying what its plans are.

Should you be a fan of Mario Kart, you’ll get a nice alternative this month. In addition, Apple Arcade is offering you the opportunity to get started with a goat in May. And that’s more fun than you might think. Time for a review!

Apple Arcade in May

We kick off the list of games for Apple Arcade with the game Badland Party. It’s the new adventure in the series, which previously spawned the original Badland and Badland 2. Those games are really worth your time. This new adventure is once again a side-scrolling adventure with nice graphics and 3D gameplay, where the environments influence how you play. It is also possible to play the game with four players locally or online. By working well together you defeat various bosses or solve puzzles. 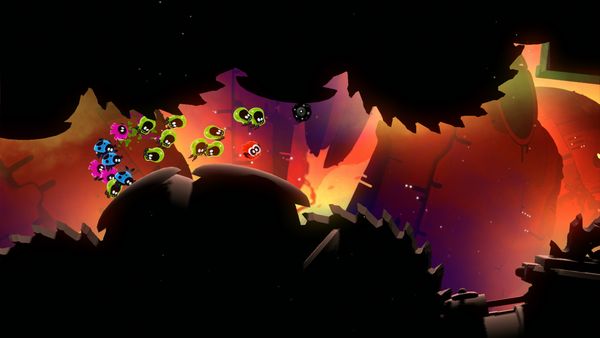 Then the goat in this story. Goat Simulator+ will be released on Apple Arcade late next week. In this free version of the popular game, you the player go wild with a goat. The goal is to create as much chaos as possible. There are three different levels to explore and plenty of things to do. Ideal if you have always doubted whether the game is for you. 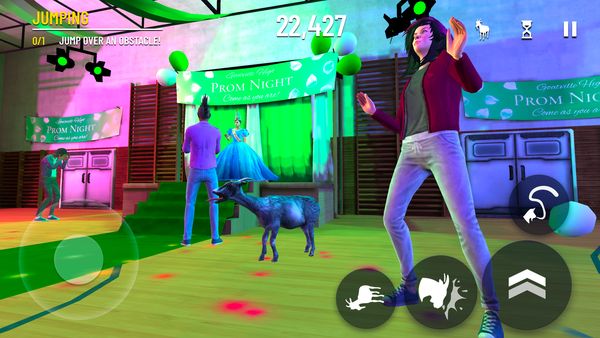 Since the release of Mario Kart, there have been many parties who have tried to achieve success with their own kart game. With varying results. On Apple Arcade, you already have the very nice Sonic Racing. And in the month of May you can discover whether Warped Kart Racers is an alternative. In the kart game you go ls with characters from various 20th Television animated shows. Think of Family Guy, American Dad, King of the Hill and Solar Opposites. There are more than twenty characters to let loose on 16 different tracks. The game can be discovered on your own with a kind of story, but there are also several multiplayer modes. Whether that’s fun too, we’ll know on May 20. 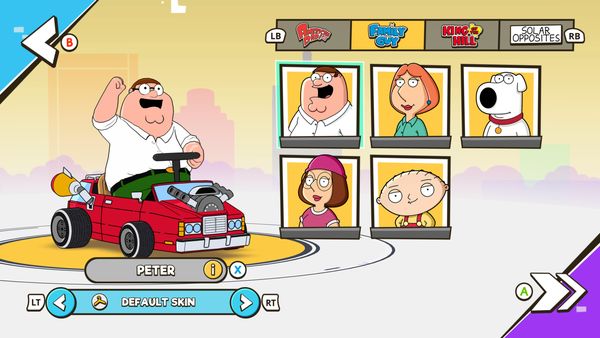 The latest game we’re getting on Apple Arcade this month is Pro Darts 2022+. As the name suggests a bit, in this game you have the ability to play a game of darts. There are different ways in which you do the controls, which should make the game easy for beginners, but ultimately provide enough depth. 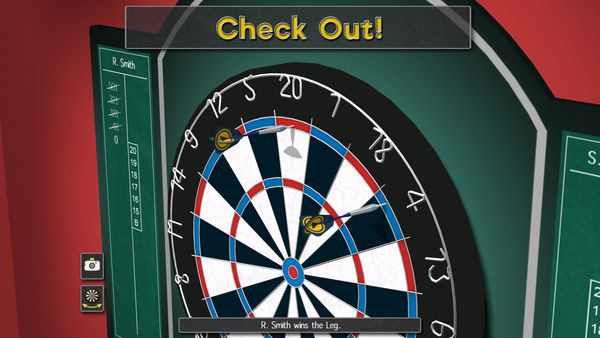