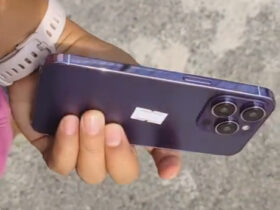 Obscure, but not impossible: will the iPhone 14 get these features?

Apple has announced its quarterly earnings for the second quarter of its financial year, which ran from the end of December 2021 to the end of March 2022. The iPhone maker posted record-breaking revenue of $97.3 billion (92.2 billion euros). There were also a lot of Mac users who went for an upgrade.

Chief Financial Officer, Luca Maestri, said at a meeting with investors that the company was pleased to report that “quarterly results are tremendously strong.” Reported sales are up nine percent compared to the same period last year. The gross profit margin increased from 42.5 to 43, 7 percent.

Almost every revenue category of Apple recorded a hefty growth. Only the iPad had to make do with less. The iPhone accounted for $50.57 billion, up from $47.9 billion last year. The iPad still stood at $7.8 billion in revenue last year, but so that number dropped to $7.65 billion. A minimal decline. 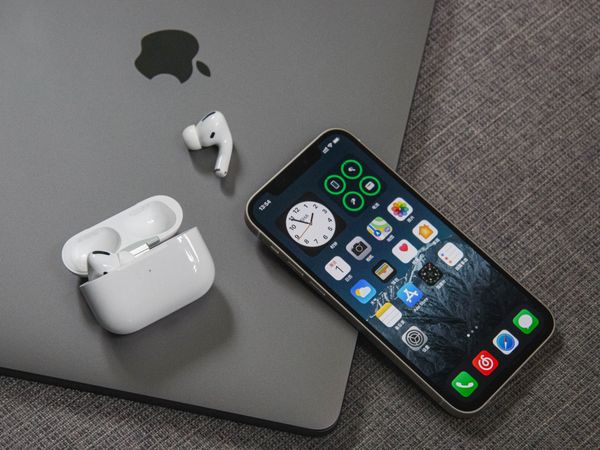 The Mac category accounted for $10.44 billion (was $9.1 billion), while the wearables and smartphone category rose from $7.8 to $8.8 billion. The services component increased by just over seventeen percent and accounted for $19.8 billion. Last year, the counter stood at $16.9 billion.

During the pandemic, Apple decided to stop making predictions about the future. Global chip and component shortages make it difficult to say how the market will move. Still, during the meeting, some executives let it be known that shareholders should take bad news into account.

The third quarter may be dominated by supply problems from Apple partners. As a result, revenue may be four to eight billion dollars lower than investors are used to. CEO Tim Cook expects most product categories to be affected. After this news came out, the value of the company’s shares fell four percent. In total, shares are down ten percent since the high peak in January.