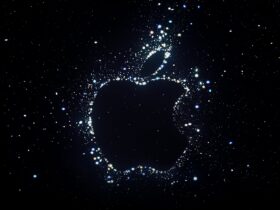 Apple appears to be exploring options for a dual-stand. Through this route, it would be possible to mount two Pro XDR Display screens on a desk.

Apple’s plans see the light of day through an assigned patent. However, this does not yet guarantee that the American company will actually come up with the standard.

So if you work with two displays, then you need two of these types of mounting adapters or Pro Stands. Apple clearly wants to do something about that, considering it is researching an alternative. On June 28, a filed patent dated December 3, 2021 was assigned by the U.S. Patent and Trademark Office. It involves a stand intended to hang two displays. 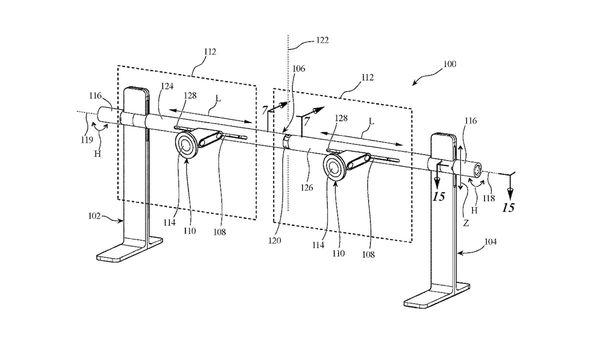 Accompanying the patent is a sketch of what the product might look like. Apple seems to want to use two legs and a straight pipe in the middle of the stand. The screens should be attached to the pipe in the middle. In the patent, Apple does not speak of supported devices. However, we can guess that both the Studio Display and the Pro Display XDR can be hung via the construction.

Earlier this year, we spent some time at the editorial office getting to grips with Apple’s Studio Display. The display, which accompanies the Mac Studio, managed to make quite an impression. This while the product, in turn, also raised some question marks.

Curious about our review? You can read ’em via the link above!