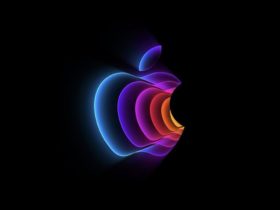 The first Apple event of 2022 is officially a reality

If the latest rumors are to be believed, Apple is working on quite a few new devices that will get the M2 processor. This would include eight different Mac devices. The recently launched Mac Studio probably won’t be getting an upgrade for now; but what devices are we talking about?

Among other things, Bloomberg writes that we should expect a MacBook Air with a ten-core GPU. Editor Mark Gurman claims to have seen evidence of this. In addition, Gurman talks about an affordable version of the MacBook Pro with an M2 processor, which should get the same specifications as the Air.

What is Apple all working on?

Furthermore, Gurman mentions in his article the 14- and 16-inch models of the MacBook Pro, as well as a new Mac mini and a Mac Pro. So all of those too should start getting an M2 processor over time. A Mac mini with an M1 Pro processor also surfaced; but chances are that computer will never see the light of day. 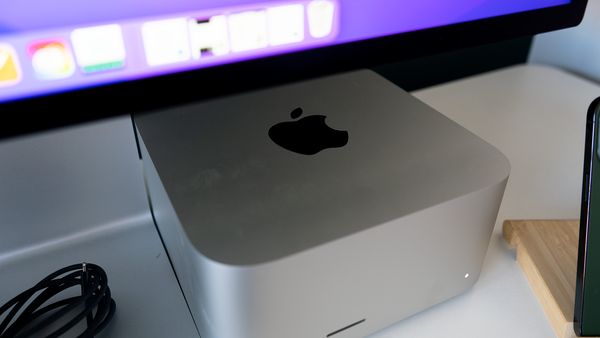 This is probably because Apple would rather focus on the Mac Studio launched this year. Either way, the 14- and 16-inch versions of the Pro may also get options for chips that go by the names M2 Pro and M2 Max. The M2 Max may get twelve processor cores and 38 graphics cores from the company.

Should this news be true, Apple sometimes makes unusual choices. For now it doesn’t look like the affordable M2 MacBook Pro will be very different from the new MacBook Air. Perhaps in terms of design and size, but in terms of specifications you should not expect major differences as yet.

There is also no mention of a new iMac. So we still don’t know anything about a successor to the current M1 variant or the 27-inch version that was recently withdrawn from production. Finally, Gurman reveals that he gets all his information from developer logs; info that is in fact public.