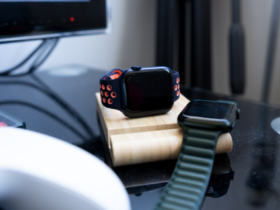 The unusual place where your Apple Watch might get a camera

During WWDC 2021, Apple introduced an important iPhone feature that could be in for a major shake-up with the release of iOS 16. We’re talking about the iCloud Private Relay functionality, which is available to paying iCloud+ customers. Currently, the feature is still in beta for those paying customers.

However, rumor-mongers are letting it be known that the way iCloud Private Relay works may change in the future. They report that we may hear more about this during WWDC 2022. Also, the new options should be available at the time Apple launches iOS 16 for all users.

Popular iPhone feature on the reboot?

Those rumor-mongers are basing their news on several sources, not all of which, unfortunately, are named and shamed. iOS 16 reportedly brings privacy improvements to users. As a result, the basics of Private Relay should get a lot better right away. 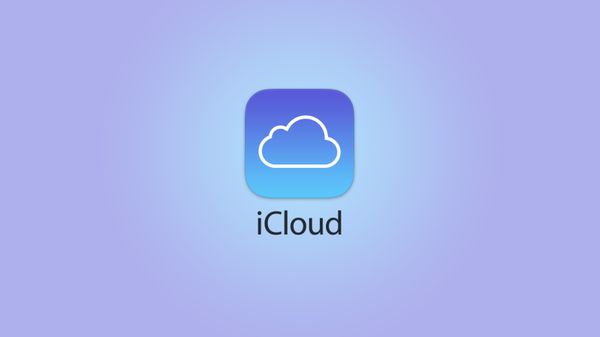 Among other things, Apple is planning to increase the size of Private Relay. Apple probably wants to use the VPN-like tunnel as the basis for its upcoming privacy components. With iOS 16 on your iPhone, iCloud functionality would even be an “always on” feature that apps must take advantage of.

What is iCloud Private Relay again?

Maybe you don’t use Private Relay or you’ve already forgotten what the feature does. Paying iCloud+ customers can use Private Relay as a kind of VPN that thus sends their data encrypted over the network. This is done via the Safari browser and Apple’s servers. In this way, your IP address, among others, remains secret.

A big disadvantage of this story is that Private Relay does not work with third-party apps. But if we are to believe the latest rumors, this is what will change in the future. Take this news with a grain of salt though; as this is the first time this rumor has come to light.