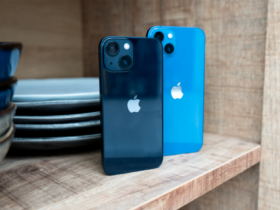 OLED screens have long been adopted by various computer and tablet makers. Now Apple too seems to be making the switch.

OLED screens for iPads and MacBooks have been rumored for a long time. According to new reports, 2024 is finally here and it’s going to happen.

An OLED for the iPad and MacBook?

Many Apple users are only too happy to see an OLED screen in their iPad or MacBook. For years the call for it has been heard and so have rumors. First 2022 was mentioned and later 2023. Now 2024 seems to be the year that it will happen if we are to believe The Elec.

Several companies are only too eager to supply Apple with OLED screens. For example, South Korean companies LG and Samsung are in the race for the job. Now one more party is joining them. China’s BOE is working on a production line for a Gen 8.6 OLED screen. 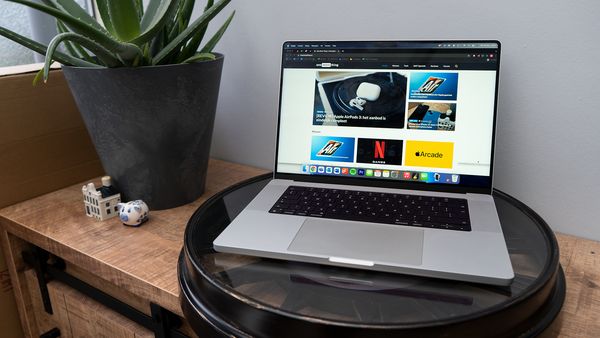 Samsung, LG and BOE to work for Apple

Samsung and LG will be the first to make a Gen 6 screen for Apple’s iPads due out in 2024. After that, the two will switch to Gen 8.5 for the MacBooks. Gen 8.5 delivers more OLED panels per production and are therefore cheaper.

BOE is additionally testing a new technology. This should ensure that the screens are brighter and have a longer life. To this end, these screens are more suitable for MacBooks and iPads than an iPhone, since users use a tablet and laptop for a longer period of time at a time.

Back in November, reports surfaced that Samsung was developing OLED screens for Apple. The same The Elec reported at the time that the screens were intended for 2025, but it now appears that this will happen a year earlier. However, it seems that all companies still need to set up extra capacity in order to actually make the production of the screens possible.

OLED is of course already being used in a number of Apple products. For example, you already see the screens in iPhones and Apple Watches. These are already being made by LG and Samsung.