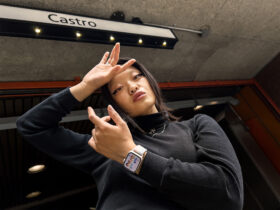 Want to listen to music in the highest quality? Then Apple Music now comes with a very interesting feature.

Apple is of course not averse to adding exclusivity to its services from time to time. We also see it pop up with Apple Music. Spotify, by the way, does exactly the same thing, bringing in many podcast creators exclusively, for example. Now the streaming service is opening the attack on its Swedish competitor with a new service.

Apple Music is coming out with Sessions. These are recordings of exclusive concerts by various major artists. To make it even better, the music streaming service is releasing them with spatial audio and videos are also available. 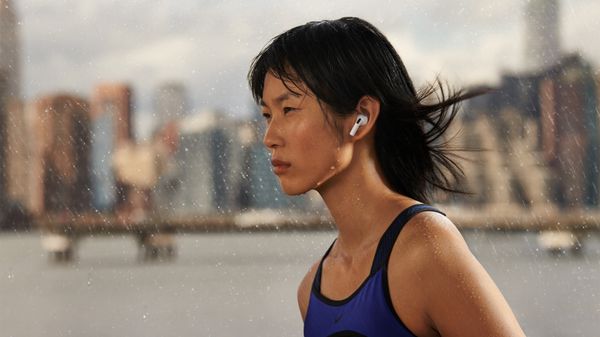 Running in the rain, bathed in sweat (Image: Apple)

The first two Apple Music Sessions are of particular interest to fans of the country genre. Namely, the first artists are Carrie Underwood and Tenille Townes. They play their favorite songs at Apple’s Studio in Nashville. In addition, the next sessions will feature Ingrid Andress and Ronnie Dunn. The intention is that these Apple Music Sessions will be held in other genres as well.

What is spatial audio?

Spatial audio is a type of dusnamic head tracking. It makes you feel like the sound is coming at you from all sides during a movie or video. It’s supposed to be even more realistic and seem like you’re really there. Something you might be familiar with from the movies. This feature is available on the AirPods Pro, AirPods Max, the Beats Fit Pro and the third generation AirPods. You’ll also find this feature on built-in speakers from the iPhone 7 or newer and several iPad models. So now you can also use it for Apple Music Sessions.

Apple Music Sessions is of course a direct response to Spotify Sessions which is a similar initiative. However, with the addition of spatial audio, it offers an additional service. Thus, it is as if you are live at the concert of your favorite artist.