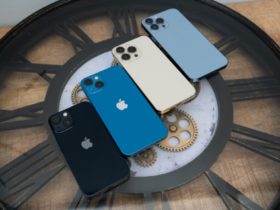 Apple may replace Lightning port sooner than you think

Apple may have to appear in court because of a problem with the iPad mini. Once again, this is a class action lawsuit. The Cupertino-based company is allegedly guilty of fraudulent marketing. The topic of discussion is a previously reported problem with the screen.

Perhaps you remember. A few days after the sixth generation iPad mini appeared, an obvious problem came to light. The screen of the mini namely suffers from jelly scrolling. In addition, text, for example, can appear unevenly on the screen when you are scrolling with the screen.

This only happens when the iPad mini is used in the vertical position. It also affects only a specific part of the screen, namely the left side. If you are reading something while scrolling, it seems like the text is lagging behind the rest of the screen. And that’s pretty irritating and distracting. 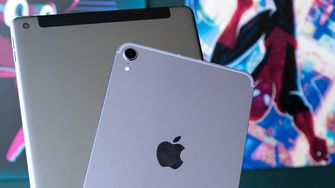 The complaint about Apple states that the company presumably knew about this before the iPad mini went on sale. Despite that knowledge, the manufacturer is neither fixing the problem nor adjusting the marketing around the mini. Nowhere does it say you can suffer from that jelly scrolling.

Indeed, it could be that the controller board is mispositioned within the iPad mini, making the problem more prominent. It is not yet certain whether Apple will actually have to appear in court for this complaint. This is because the complaint must first be certified.