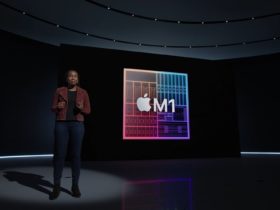 Apple TV+ has the best comedy series on the market today with Ted Lasso. Possibly competition is now coming from its own stable.

Apple TV+ is constantly announcing new series and movies. The streaming service hopes that this will give competitors such as Netflix and HBO Max a leg up. With the series Ted Lasso it is already doing a great job. Now Apple TV+ announces a new comedy with some big names.

We see those big names mainly behind the scenes. As executive producer it has managed to snare Maya Rudolph who has earned her spurs well with Saturday Night Live. The creators of the new series on Apple TV+ are Alan Yang and Matt Hubbard (30 Rock). This is the second collaboration with Yang for the service. He previously created Little America, which won the streaming service several awards. 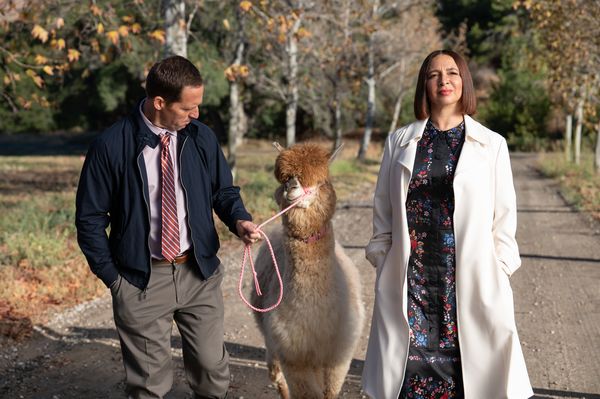 A show with a llama! What more could you want? (Image: Apple)

Loot, as the series is called on Apple TV+, is about billionaire Molly Novak. She has everything her heart desires, complete with villa, yacht and private plane. When her husband cheats after 20 years, she seeks publicity and becomes a fine subject for the tabloids.

To her own surprise, she learns that she has her own charitable foundation which begs her to stop generating bad publicity. With the help of a motley crew around her, Molly embarks on a journey of self-discovery. Giving something back to others may be what she needs to get herself back.

In addition to being a producer, Rudolph also stars in the Apple TV+ series. She is joined Michaela Jaé Rodriguez, Ron Funches, Nat Faxon and Joel Kim Booster.

The first season of Loot consists of 10 episodes. The first three episodes can be seen on June 24. After that, a new episode will come online every week.