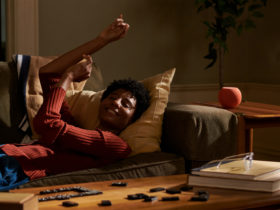 Ted Lasso has been a huge success for Apple TV+. It makes sense that the streaming service is now coming out with a new series from one of its creators.

Ted Lasso is of course one of the best series that appeared in recent years. The show managed to win quite a few awards as a result. That tastes like more for Apple TV+ and so it has ordered a new series from one of its creators.

Bad Monkey from the creator of Ted Lasso

Whoever says Ted Lasso, of course says Jason Sudeikis. However, the actor is not making the series alone, as he is doing it together with Bill Lawrence. Lawrence was also previously one of the creators of Scrubs. Now he gets to create a new project for Apple TV+. The series has the unusual name Bad Monkey.

No, this is not a new show from David Attenborough. Bad Monkey is the name of a book of the same name by author Carl Hiaasen. Fortunately, there is indeed a monkey in the show.

Apple TV+ presented the series last year and described it as follows: “Bad Monkey tells the story of Andrew Yancy, a one-time detective demoted to restaurant inspector in South Florida. A severed arm found by a tourist while fishing draws Yancy into the world of greed and corruption that is decimating the land and environment in both Florida and the Bahamas.” 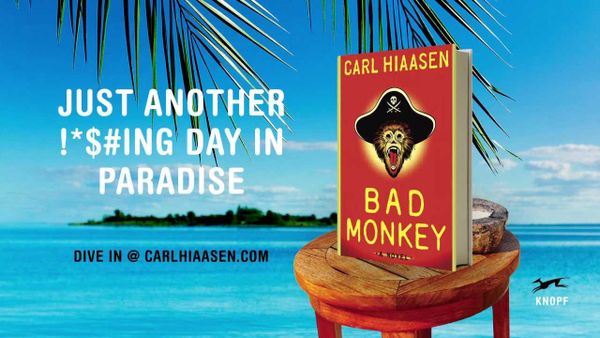 Now Apple TV+ has added some new names to its cast. It has brought in L. Scott Caldwell, Ronald Peet and Charlotte Lawrence, reports Variety. Caldwell previously starred in Lost, Peet in Dickthown and for Lawrence it will be her first major series.

It was previously announced that Vince Vaughn will star in the new series. He will play Andrew Yancy. We will also see Alex Moffat back in the production, who is creating a furor on Saturday Night Live. In the show, he has already impersonated several stars such as Joe Biden, David Beckham and Mark Zuckerberg.

When we will see Bad Monkey on Apple TV+ is still unknown. The streaming service has not yet given away a release date.