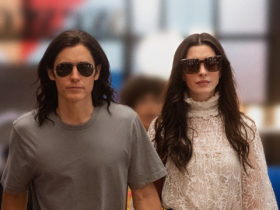 Vince Gilligan is without a doubt OMT editor Mark Hofman’s favorite director. So the fact that the Breaking Bad and Better Call Saul creator is signing a contract with Apple TV+ creates enthusiasm.

Although not very popular, Apple TV+ is among one of my favorite streaming services. Apple is taking a slightly different approach than competitors and betting on quality, which personally pleases me a lot. So the fact that Vince Gilligan is going to create a series for the service only promises very good things as far as I’m concerned.

After finishing Better Call Saul, fans are eagerly looking forward to Vince Gilligan’s next project. The man who, by the way, was also responsible for Breaking Bad. What exactly that next project is we don’t know yet, but that it will appear on Apple TV+ we do. Gilligan is signing a deal for a two-season-long series project. 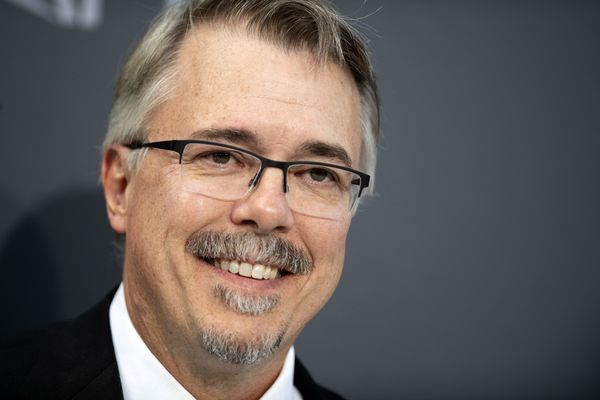 Fans of Better Call Saul, by the way, will also recognize the lead actress of his project. Rhea Seehorn, known as Kim Wrexler from the series, is working with the director for the second time.

Vince Gilligan, by the way, reunites himself with Zack Van Amburg and Jamie Elricht. Both Apple executives previously worked with Gilligan during their time at Sony Pictures. For example, Elricht and Amburg were the first two people who liked the idea for Breaking Bad and gave the series the green light. A collaboration that Gilligan himself, speaking to Deadline, is also excited about:

“They set up a great team within Apple and were my fantastic partners at Sony Pictures Television. I’m very excited to be working with them again.”

As big a success as Ted Lasso?

The big question, of course, is exactly what Vince Gilligan’s project will mean for Apple TV+. Both Breaking Bad and Better Call Saul are considered among the best series ever made. Chances are slim that the new project will be in line with the previous titles, but the chances of success are high.

Whether the series will actually become as popular as Ted Lasso, by the way, remains to be seen. Apple TV+ won several awards with the comedy series, and the character will even soon appear in a particularly popular game. You can read more about that in the article below: