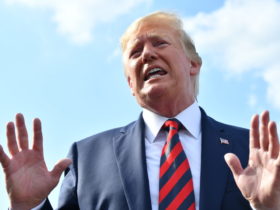 Apple TV+ is pushing the envelope with series and movies. Now it’s taking the web version in hand and coming up with a sought-after and logical feature.

Apple TV+ is now a staple in the streaming world. The streaming service has a completely unique approach which at first raised many eyebrows, but is now a success. Instead of buying older series, the company chose to only make its own originals. Something that has now won a lot of awards.

Apple TV+ is now available on a variety of platforms. For example, in addition to apps on Apple devices, there are also dedicated applications on PlayStation, Xbox and the various smart TVs, among others. For example, anyone can watch series like Ted Lasso and For All Mankind.

Finally you can search

Now that includes another feature of Apple TV+. So there is finally a search function on the web version of the streaming service. A feature that you actually expect from the beginning of the service. Before this, you had to scroll all the time to find your favorite series or movie. 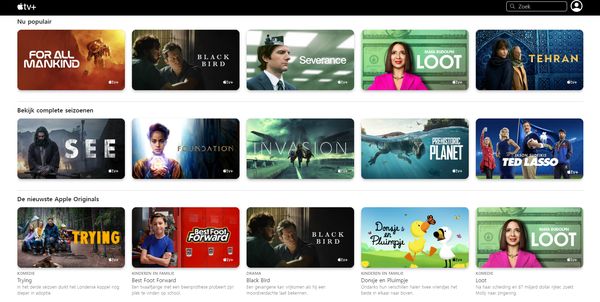 There it is in then! (Image: OMT/Apple)

It’s important that the search feature is there now. Apple TV+ has continued to grow since its inception. For example, there are now many more series on the platform. So without the feature, it can be more difficult to look up that one title.

The web version of Apple TV+ does matter. It is the only way to watch the streaming service on an Android phone or tablet.