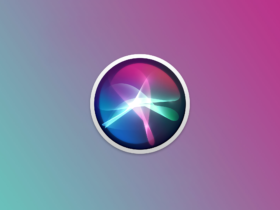 Black Bird is, of course, a well-known song by the Beatles. Soon, a blood-curdling thriller of the same name will appear on Apple TV+.

The Beatles’ song and the Apple TV+ series do have more in common. For example, the song’s lyrics include “You were only waiting for this moment to be free” and that’s exactly what the show on the streaming service is about.

This is Black Bird

Apple TV+ describes the series inspired by a true story as follows: “When high school football player, son of a police officer and convicted drug dealer Jimmy Keene is convicted he is given a choice. He must serve 10 years in prison, or he can get a reduced sentence if he stays in a maximum-security prison with suspected serial killer Larry Hall and befriends him.

Keene soon realizes that his only way out is to elicit a confession and find out where the bodies of several young girls are buried before Hall’s appeal is accepted. But is this suspected killer telling the truth? Or is it just another story of a liar? This dramatic and compelling story subverts the crime genre by enlisting the help of those put behind bars to solve the mysteries.” 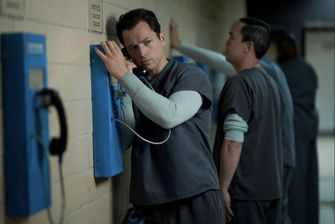 I’ll just give you a call. (Image: Apple)

Keene is played by Taron Egerton. That’s certainly no small name in Hollywood. He previously played the role of Elton John in the movie Rocketman. In addition, he is also in Kingsman. He is flanked by Paul Walter Hauser who gets to play the serial killer. In turn, you may know him as Raymond in Cobra Kai or Horace in Disney film Cruella.

We’ll have to wait a little longer before we can see the series on Apple TV+. You can see the first two episodes starting July 8. After that, there will be a new episode every week. There will be six in total.