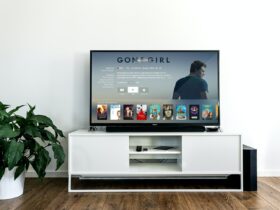 Tom Hiddleston, of course, we know primarily as Loki. The actor, of course, has much more to offer as well. We’ll soon see him on Apple TV+ in The Essex Serpent.

Tom Hiddleston has a resume that speaks for itself. We’ve already seen him in Kong: Skull Island and Crimson Peak. Of course we know him mainly from the various Marvel movies in which he plays Loki. Last year the character got his own series and now a second season has been announced. That is certainly not the only thing the actor is working on. For example, the series White Stork is due for release this year and so is the Apple TV+ show The Essex Serpent in which he plays one of the main roles. Now we see the first images.

This is The Essex Serpent

The Essex Serpent is based on the book of the same name by author Sarah Perry. In the series on Apple TV+, we follow Cora Seaborne who enjoys life after her violent husband dies. In Victorian London, she chooses to devote her life to paleontology instead of a life as a cleaner and to look for a new husband. In her recently discovered passion, she sets out to investigate ruins associated with the Essex Serpent, a legendary beast that emerged from an earthquake. She trades her life in London for the English countryside to search for mythical creatures.

The role of Cora in the Apple TV+ series is played by Claire Danes, who you may know from Homeland. When the woman arrives in the village of Aldwinter, she meets local pastor and community leader William Randsome, who is filled in by Hiddleston. The two develop a special bond. 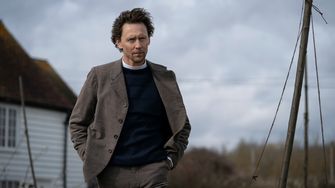 The first images of Apple TV+

In the first three pictures shared by Apple TV+, we see the two actors and get a small impression of what we can expect. Still, it takes a moment of turning the switch to not immediately think of Loki.

Unfortunately, we still have to wait a while for The Essex Serpent, as the series consisting of six episodes will not premiere on the streaming service until May 13. 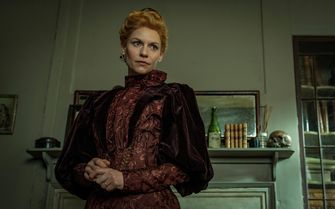