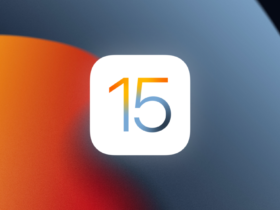 Apple TV+ is coming out with a new movie about Formula 1. For the lead role, it has now snared a major actor.

Formula 1 is hot right now. Thanks to Netflix series Drive to Survive and the spectacular title fight between Max Verstappen and Lewis Hamilton, the racing class is gaining popularity. Apple TV+ is also capitalizing on this with a new movie. It has now snared a major actor for the lead role.

None other than Brad Pitt is getting the lead role in the new Apple TV+ movie. But it doesn’t stop with the star. In the director’s chair is Joseph Kosinski. The creator recently garnered critical acclaim with Top Gun: Maverick.

It took a long time for Apple and Kosinski to come to an agreement for the new film. The two parties were in negotiations for about 5 months. As a result, special agreements were made between the streaming service and the creators. For example, the film will first hit theaters before appearing on Apple TV+. 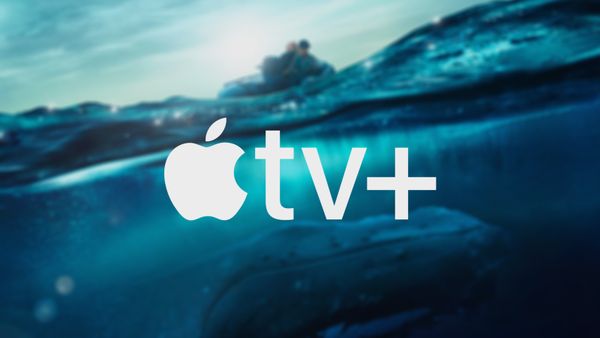 The deal is not unique to Apple TV+, as it previously had a similar deal with A24 surrounding the release of The Tragedy of Macbeth. However, the length of time between the theatrical release and the release on the platform is notable. Only after 30 days does the Formula One film appear on the streaming service. One source even says that the production will only be on the streaming service after 60 days. However, the theatrical release will still require a partner. The proceeds will then be split 50/50 between Apple and the filmmakers.

Exactly what the Formula One movie starring Brad Pitt will look like is still unknown. However, it is not the only content about the racing competition on Apple TV+. Soon, it will also come out with a documentary around Lewis Hamilton. What the release dates of both projects are is also still a mystery.