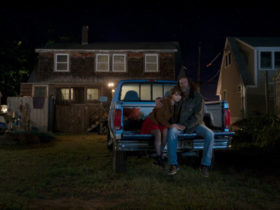 If you’re planning on using iOS 14 for now, we have some bad news. Apple wants you to switch to iOS 15 soon. The company let it be known that it was a temporary helping hand to people who didn’t need iOS 15 yet. It was previously revealed that security updates will no longer appear for iOS 14, making switching almost a must.

So it was never really the intention for iPhone owners to continue using iOS 14. Apple is very keen for you to download the update for iOS 15 quickly. The company tells this to the editors of Ars Technica. By no longer releasing security updates, support for iOS 14 is also effectively dropping.

Apple wants you to switch

That’s different language than when Apple released iOS 15. Back then, the company let it be known that users had the options of two operating systems. Also, the iPhone maker would release software updates for iOS 14 just as long as people themselves were willing to switch. But the company is now backtracking on that entirely. 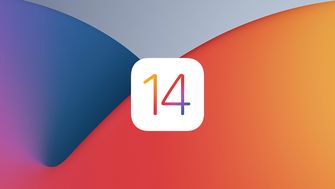 At the time, it was also not clear that this was a temporary option for users. In September of 2021, Apple did still publish an updated support document stating that iOS 14 would still be available for use for “only a limited period of time.” Chances are, you haven’t read this document.

The last update to appear for iOS 14 was iOS 14.8.1. That happened in October 2021 and no update for that version of the system has appeared since then. If you’re looking for updates for your iPhone now, you can immediately upgrade to iOS 15.2.1. So then it’s officially over with iOS 14.

If you think it’s important to be better protected against all kinds of dangers online, then it’s important to keep your software up-to-date. The fact that Apple uses this kind of practice to force people to switch is regrettable, since not everyone is happy with iOS 15.