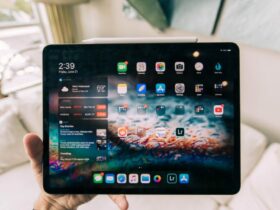 It looks like we will soon get to see Apple’s AR/VR headset. The Board of Directors reportedly got a hands-on session with the new product. Of course, it is not yet known when the company will announce the headset. But the way things are looking now, that shouldn’t be long in coming.

Earlier, the rumor mill was still talking about the idea that developing Apple’s AR/VR headset involved some challenges. But now it seems that the engineers have overcome the challenges. At least, if we are to believe Bloomberg’s reporting, which bases its news on anonymous sources.

Those anonymous sources report that the AR/VR headset was recently shown to the Board of Directors. Also, the high-ups were able to get to work on the hardware. According to Bloomberg, this group of people meets four times a couple of years to, among other things, review Apple’s progress on these types of projects. 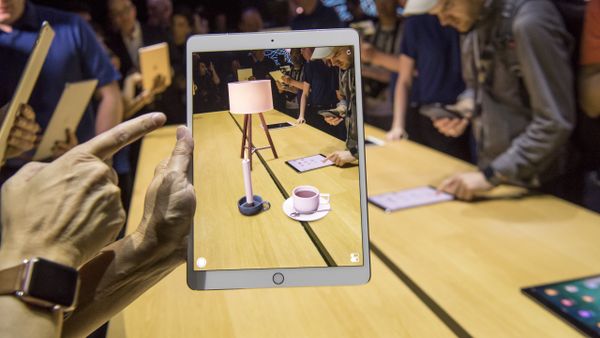 In addition, Apple seems to have made great strides for the operating system on the headset for augmented and virtual reality. That system is now called RealityOS, or rOS. Since the council has already been able to get to work on it, the idea is now alive that the announcement won’t be long in coming.

AR versions of own apps

Apple reportedly developed some augmented reality versions of its own iPhone apps. This is the type of software that users can immerse themselves in at the time the headset goes on sale. In addition, the iPhone maker is also investing in exclusive apps, which should make the platform interesting.

Of course, the idea is to create a complete ecosystem that will give the headset more value. Apple is working on apps for streaming content and holding meetings, among other things. Unfortunately, Bloomberg writes nothing about a possible release date or price. But previous reporting suggests that we may not see the glasses until late 2023 at the earliest, for a price tag of around two thousand dollars.