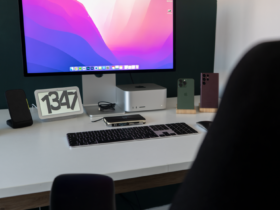 Apple proudly launched the new M2 Pro and M2 Max chips this week. These are in both the new Mac mini and MacBook Pro. Are the chips really such a huge step? Here five things you need to know.

That Apple’s M2 chip is already hugely impressive is no surprise to anyone. So we’ll get to work on the successors soon. Here are some handy facts about these new all-rounders.

So the M2 Pro and Max are quite a leap from the previous generation. Here are a few points that show this.

#1 A lot of bandwidth for memory

The new M2 Pro and Max chips have the same memory bandwidth as their predecessor, which is already one of the highest in the industry anyway. Like the M1 Pro, the M2 Pro chip supports up to 200GB/s of bandwidth, while the M2 Max supports 400GB/s, just like the M1 Max.

The 14-inch and 16-inch Apple MacBook Pros with the high-end Max processor now support up to 96GB of memory. The 96GB memory option will cost you an extra $800, though. Pricey joke, but well worth it for the pros. 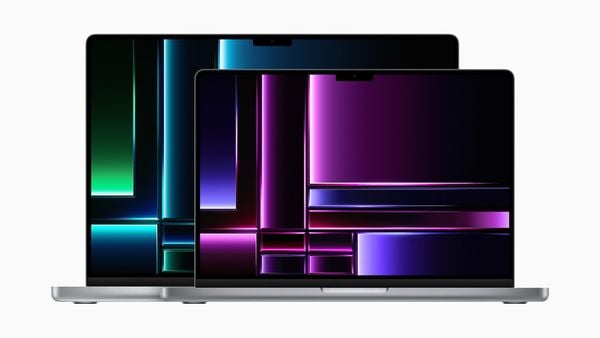 #5 More displays thanks to Apple M2 Pro and Max

Apple’s MacBook Pro models with a Max go a step further. These support four displays: three 6K-resolution displays at 60Hz via Thunderbolt and another 4K display at 144Hz via HDMI.

The Max can also handle two 6K displays at 60Hz via Thunderbolt and one 8K display at 60Hz, or one more 4K display at 240Hz via HDMI.

The new MacBook Pros and Mac mini are available for pre-order now on Apple’s site and will ship starting Jan. 24.