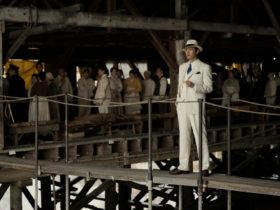 Apple TV+: these movies and series are coming soon

Technological developments don’t stand still. The fact that the M2 MacBook Pro is faster than a Mac Pro just goes to show. In this comparison we are looking at the base model of the Mac Pro, but then again. The difference in price tag is huge, which makes this development so special.

Earlier this week, the M2 MacBook Pro appeared in the Geekbech. That’s a benchmark where CPUs and GPUs of computers and laptops are tested and compared. It showed that the Pro has a multicore score of 8,928. For comparison, the base model of the Mac Pro scored 8,027 points within the same test.

The difference is not so big that you need to worry, but that does not make the development less remarkable. The cheapest version of the MacBook Pro will cost you about 1,600 euros, while the Mac Pro will not sell for less than 6,500 euros. Then that relatively small difference weighs more heavily. 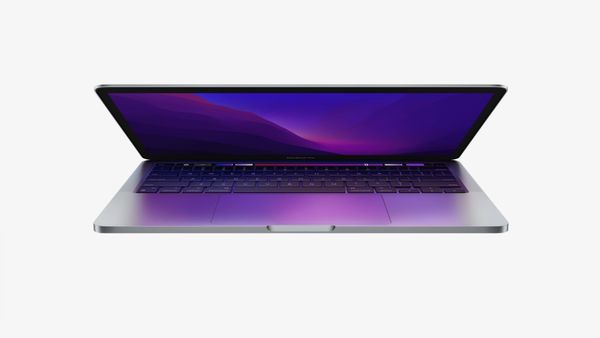 The difference in performance in this case amounts to eleven percent. Of course, better-equipped versions of the Mac Pro perform better than a MacBook Pro; regardless of the version. But you also pay more for that, of course. Plus, a Mac Pro simply has a lot more options for users.

The Mac Pro offers different options regarding the graphics card, has more options for the size of the SSD and offers more working memory. Of course, both products are intended for different audiences. As a result, we’re comparing apples to oranges a bit here, but even then it’s notable.

Anyway, the new M2 MacBook Pro is on sale from today and will cost you at least 1,600 euros. In July there will be another new MacBook Air, which Apple will also equip with the M2 processor. You will probably pay even less then for such a powerful device. 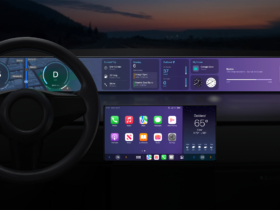 Apple CarPlay: pay for your gas from your car starting this fall